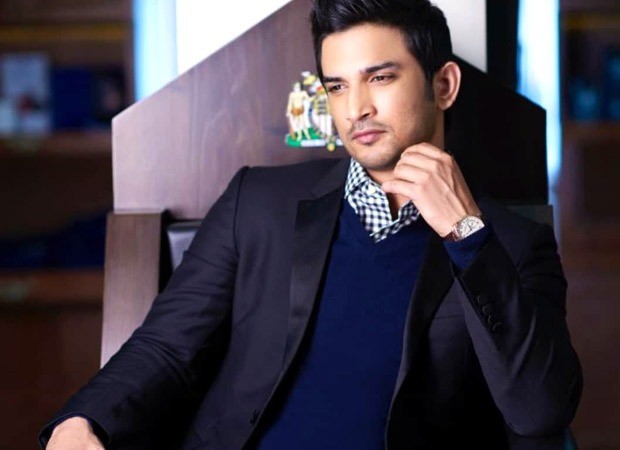 It has been over five months since the Central Bureau of Investigation (CBI) took over the Sushant Singh Rajput case. Thousands of fans of the late actor have been demanding the CBI to reveal their findings. Now, CBI has said it is looking into all aspects and has not ruled out anything. 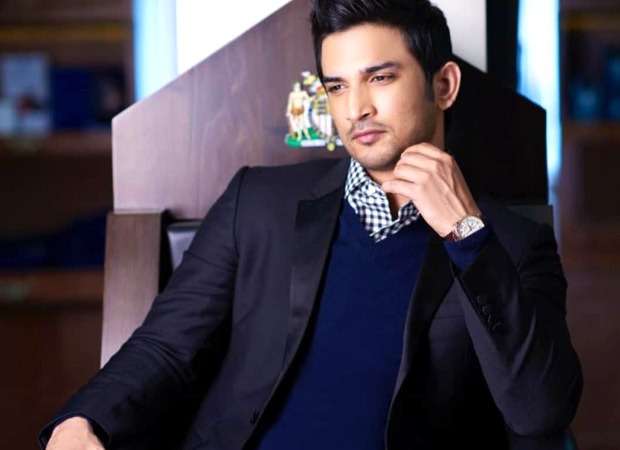 BJP MP Subramanian Swamy had written to the Prime Minister’s Office (PMO) asking about the status of the investigation. The letter was forwarded to the CBI who in their reply said, “The CBI is conducting investigation in a thorough and professional manner using the latest scientific techniques. During investigation, all aspects are being looked at and no aspect has been ruled out as on date.”

“During investigation, advanced mobile forensic equipment including latest software have been used for extraction and analysis of relevant data available in the digital devices and also for analysis of dump data of the relevant cell tower locations related to the case,” the CBI said.

“During investigation, all the witnesses have been examined to understand the circumstances and apprehensions raised by the complainant and his family members and other independent sources. Intensive and thorough investigation has been carried out in this regard,” the CBI said. The agency also said that they visited all places of concern including Aligarh, Faridabad, Hyderabad, Mumbai, Manesar and Patna.

“The investigating team and senior officers have visited the place of incident on numerous occasions for better understanding of the circumstances related to the incident. The experts of CFSL, New Delhi, considered the best in their field in India, also visited and examined the place of incident. The experts also carried out simulation exercises,” the CBI said, referring to the Central Forensic Science Laboratory.

Sushant Singh Rajput was found hanging in his apartment in Mumbai on June 14. In October, a team of doctors at AIIMS has told CBI that the actor was not murdered and that medical evidence suggests that it was a case of suicide. They dismissed all theories of strangulation and poisoning that were floated around by the late actor’s family and his fans.