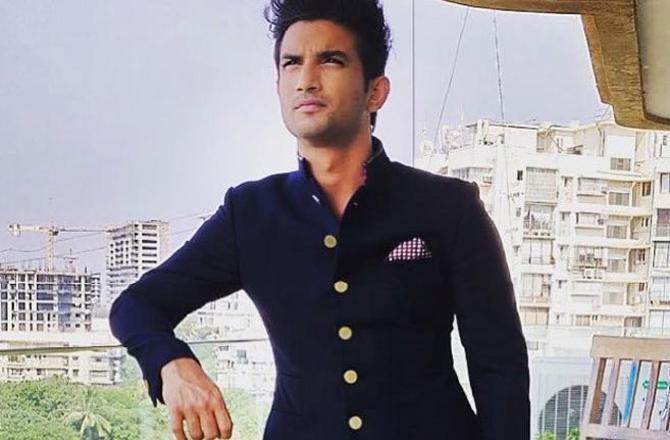 Maharashtra Home Minister Anil Deshmukh on Sunday urged the Central Bureau of Investigation (CBI) to reveal findings of the investigation into the Sushant Singh Rajput death case at the earliest.

“It has been more than 5 months since the investigation began but CBI has not revealed if actor Sushant Singh Rajput was murdered or he died by suicide. I request CBI to reveal findings of the investigation at the earliest,” Deshmukh said while addressing a press conference here.

Welcoming the appeal by Deshmukh, Advocate Satish Maneshinde said, “It is over six months since Sushant Singh Rajput died. The CBI should come out with its findings after 4 months of investigations.”

Earlier this month, a plea has been filed in the Supreme Court seeking directions to the CBI to submit a status report regarding the progress in the probe related to the death of the actor. The PIL also sought directions to the CBI to complete its investigation in the matter within a period of two months and submit a final report in the court concerned and submit a copy of the final investigation report before this court.

The Supreme Court had, on August 19, directed the CBI to probe the case related to Rajput’s death putting a stop to the political slugfest between the governments of Maharashtra and Bihar over the case. Bihar Police had registered a case in the matter on the complaint of Rajput’s father and initiated an investigation, which was later referred to the CBI by the Bihar government, a proposal accepted by the Central government. Rajput was found dead at his Mumbai residence on June 14.

(with inputs from Faizan Khan)