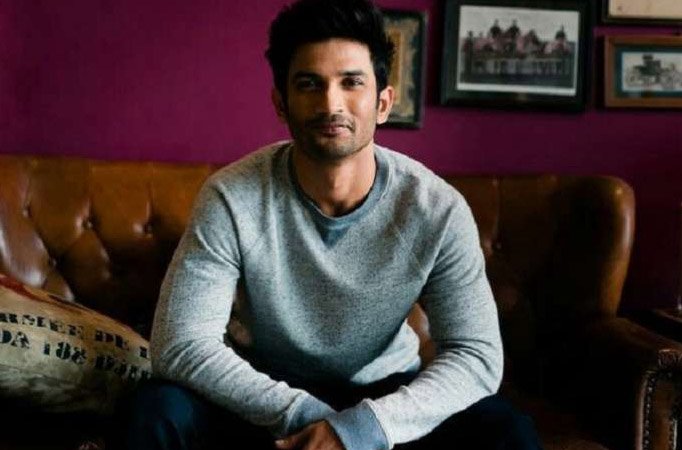 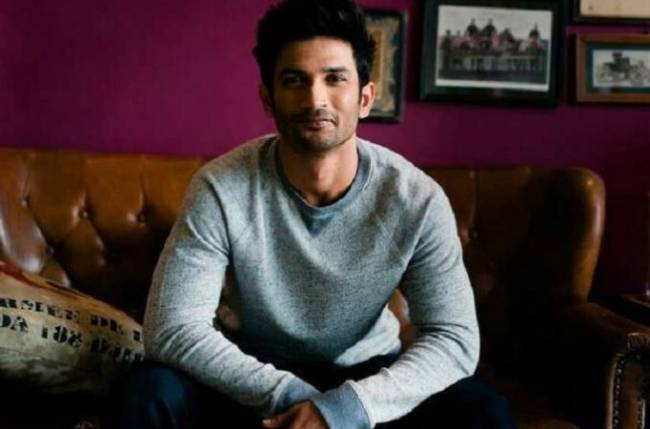 MUMBAI: Sushant Singh Rajput’s friend and an assistant director named Rishikesh Pawar has been detained by Narcotics Control Bureau (NCB) for questioning. NCB had first mentioned back in September 2020. As per ANI, On May 1, Showik Chakraborty (Rhea Chakraborty’s brother) asked Dipesh Sawant (Sushant’s house help) to receive ganja from a person called Dwayne. After which Dipesh received 50-gram charas from Dwayne the next day, according to NCB.

The NCB further said that in the first week of June, Dipesh received 100-gram ganja from a delivery boy named Rishikesh Pawar. A court had sent Dipesh Sawant to the Narcotics Control Bureau’s custody till September 9, 2020. The NCB officials had taken Dipesh Sawant for medical examination before producing him before the court. Sawant was arrested yesterday based on statements and digital evidence.

NCB on January 8, 2021, carried out searches to look for Rishikesh who had skipped the agency’s summons for questioning a day earlier in a drug-related case, officials said.

“We are looking for Sushant’s friend and Assistant Director Rishikesh Pawar who has been absconding since yesterday,” a senior NCB official connected to probe.

The official said that the NCB had directed Pawar to appear for quizzing but he skipped the summons. The latest development pertains to drugs-related case linked to the death of Sushant, who was found dead at his Bandra flat in Mumbai on June 14, 2020.

The NCB had registered two cases on Enforcement Directorate (ED) request after a few alleged chats vis-a-vis drugs came to the fore in August last year.