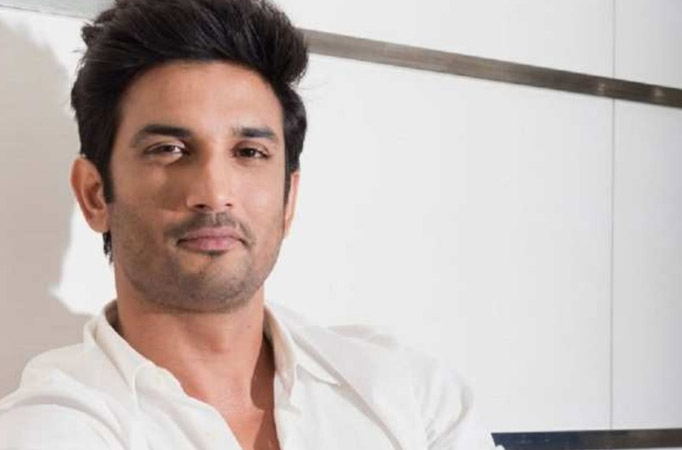 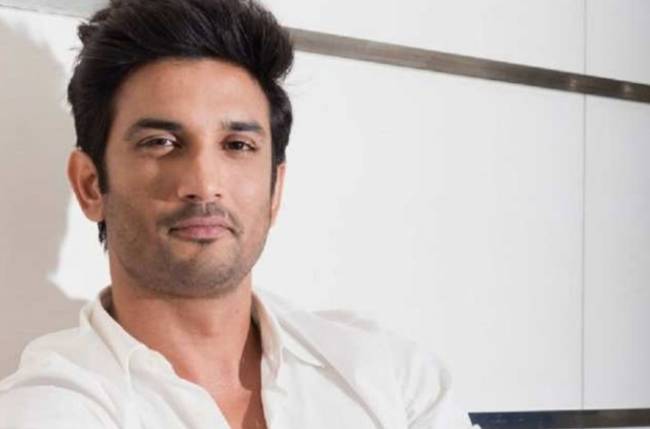 MUMBAI: The untimely demise of the Chhichhore actor, Sushant Singh Rajput shook the nation and the Bollywood, there has never been a day when late actor fans have not dedicated a trend to him. It has been more than seven months since we lost him and his loyal fans remembering him either by demanding for justice, truth or simply sharing pictures and videos of the actor. Once again, Twitter saw a new trend on Sushant as his fans started trending ‘World Will Remember Sushant’ on the micro-blogging site. Fans are sharing some old pictures and interview snippets of him in his memory.

One fan emotionally wrote, “I so wish our prayers, protest, tweets could get you back. I so wish that we had one exception in Life. I so Wish you could be here!! It’s marked 7 months, but our Love for you remains the same & it will always be that way. WORLD WILL REMEMBER SUSHANT” while another one said that the love for Sushant will always be the same, “Always WORLD WILL REMEMBER SUSHANT Days are passed from 14 june like in another land Yes busy life, hectic life, working life Feel for Sushant will be same Pray for Sushant will be same That our beloved SSR comes back soon  For SSR all love will be more bigger and vigor”

On Sushant’s birth anniversary which fell on January 21, his family members, friends and supporters like Kangana Ranaut, Ankita Lokhande, Mahesh Shetty and Shekhar Suman penned some emotional eulogies; even fans made his birth anniversary as #SushantDay.