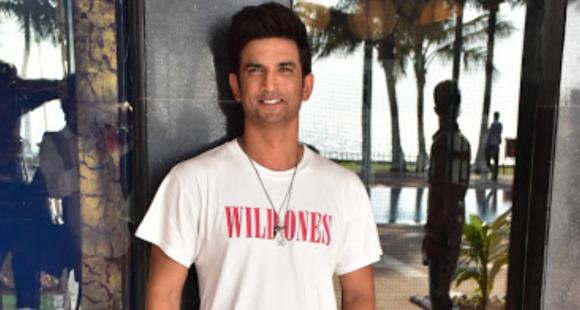 Late actor Sushant Singh Rajput was not just a terrific performer but also a social media bee. He had also shared a list of 50 dreams that he planned to achieve over the years on Twitter and Instagram. Almost seven months after his demise, Sushant”s director friend  Sanjay Puran Singh has revealed his plans of reviving the late actor’s passion project.

Back in 2017, a film titled Chanda Mama Door Ke was announced which would showcase Sushant’s love for two things — acting and astronomy. For the ambitious project, Sushant even undertook training at NASA  and interacted with astronauts to get into the character. However, the project failed to take off and was eventually put on the backburner. Now, as per latest reports, director Sanjay Puran Singh is keen on reviving the project.

Speaking to Mid-Day, he revealed his plans for the film. He said, “The film is not shelved. I hope I will be able to translate on screen what I have visualised in my head and put on paper. That said, I am not reviving it right away as it has not been even a year to Sushant’s passing; his loss has been emotionally exhausting.”

When asked about who he might consider for the lead role, the director said, “I can’t think of a replacement for Sushant. Many suggested that I turn it into a web series, but I want to retain it as a film. It is meant for the big screen.”