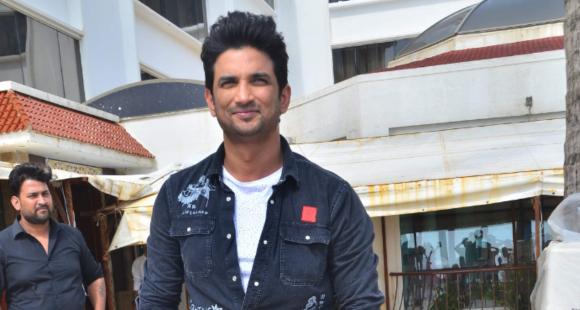 Rhea Chakraborty had filed an FIR against Sushant Singh Rajput’s sisters over an alleged forgery of a medical prescription. Read on for further details. Sushant Singh Rajput’s sudden demise on June 14, 2020, left the entire country in deep shock. None of his close friends or loved ones were able to digest the fact that he was gone too soon. Amidst all this, his case began getting murkier with the eventual developments on the part of the three agencies namely CBI, ED, and NCB. His girlfriend Rhea Chakraborty was also arrested on charges of procuring drugs. She filed an FIR against his sisters ahead of her arrest.

This was regarding the forgery of a medical prescription over which the actress had lodged the complaint against Sushant’s sisters Priyanka Singh and Meetu Singh. She also named a doctor from Ram Manohar Lohia hospital from Delhi in the same FIR. She did the same with the help of her lawyer Satish Maneshinde. In response, the late actor’s sister filed a case at the court to quash Rhea’s FIR against them while calling the allegations false.

Now, the late actor’s family lawyer Vikas Singh has arrived in Mumbai in connection with the same. As mentioned by him on his official Twitter handle, Singh is in the city for a physical hearing in a case filed by Sushant Singh Rajput’s sisters to quash Rhea Chakraborty’s FIR against them. As for the actress, she was arrested on September 8, 2020, on charges of the procurement of drugs. Not only that but her brother Showik Chakraborty was also arrested in connection with the same. However, both of them were granted bail later on.

Landed in Mumbai to appear first time for physical hearing in the case filed by the SSR sisters for quashing of FIR filed by Rhea .