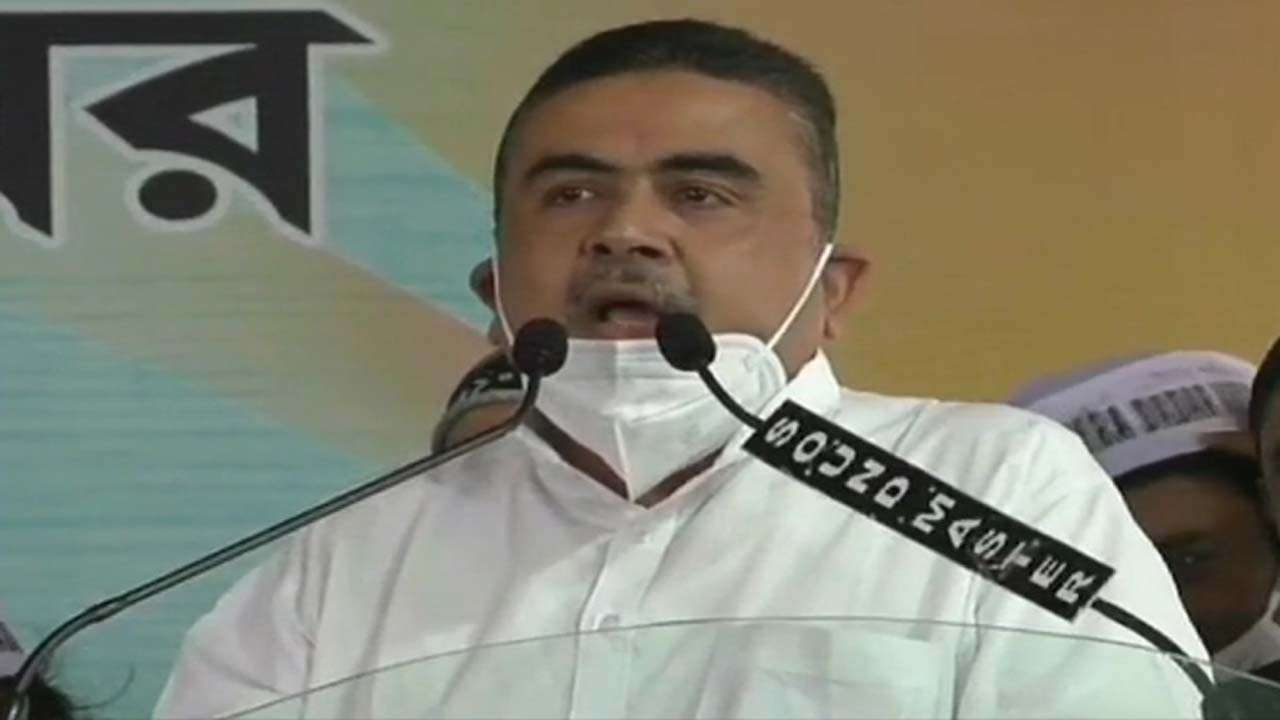 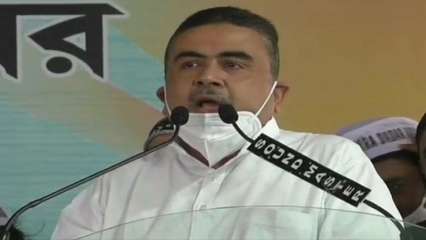 All India Trinamool Congress veteran Suvendu Adhikari on Wednesday submitted his resignation as an MLA from the West Bengal Assembly. Now Adhikari has written a letter to West Bengal Governor Jagdeep Dhankar, citing fear that he and his associate followers can be implicated in criminal cases out of political motivation and vendetta.

In his letter Adhikari wrote, “I am constrained to seek your intervention as the constitutional head so that police and administration apparatus in the state is dissuaded from implicating me and my associate followers in criminal cases out of political motivation and vendetta.”

“I am in public life now for twenty-five years during which my prime focus has been and is to be in service of the people. I have passionately involved myself with commitment and dedication to serve the people in all positions, including as Minister in the Government till my resignation.” said the TMC veteran.

He further said, “Dictated by sense of duty and public welfare I quit the Ministry. I now gather that this change of political stance at my end is spurring those in authority to be in political vendetta mode against me. Inleashing police repression by implication in criminal cases on political considerations is certainly an alarming indicator of governance away from rule of law. Such sinister moves are antithetical to Constitution.”

He urged the governor, “I am constrained to seek your intervention so that rule of law is not impaired by such actions. I am sure, there will be at your end initiation of appropriate steps so that those concerned in police and administration desist from implication in political motivated manner.”

“I do hereby tender my resignation from the member of the West Bengal Legislative Assembly. Steps may be taken for its immediate acceptance,” Adhikari wrote in his resignation letter.

Suvendu Adhikari had helped Mamata Banerjee in her anti-land acquisition movement against the Left Front government in Nandigram in 2009 that catapulted her to power in 2011. He was TMC MLA from the Nandigram assembly constituency of the East Midnapore district.

On Adhikari’s resignation, West Bengal BJP chief Dilip Ghosh hit out at Trinamool Congress saying there is no respect for people in the party. Ghosh told ANI, “Many MLAs left TMC earlier too and joined our party. There is no democracy or respect for people in TMC. Those who want to join in the change in Bengal and contribute to its development are leaving TMC and joining us.”

Asked about the speculation of Adhikari joining BJP during Home Minister Amit Shah`s visit to West Bengal this week, Ghosh said, “there are rumours and people are also hoping for the same”.

Notably, Union Home minister Amit Shah is scheduled to be on a two-day visit to West Bengal starting Saturday.

Reacting to the development, TMC MP Kalyan Banerjee told PTI, “It’s a good relief,” adding “It’s a good relief that he has resigned from the post of MLA. He is overambitious and wants to join BJP as he wants to become the next CM or deputy CM. He can go ahead, we are confident of winning the next assembly polls under the leadership of Mamata Banerjee.”