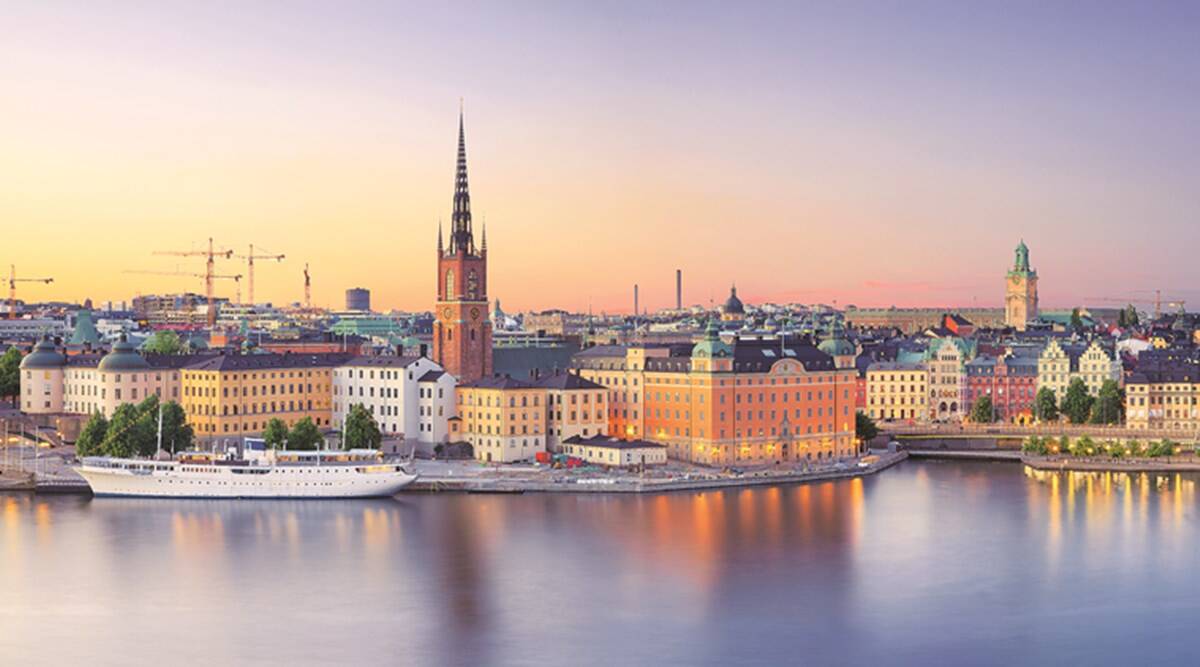 Sweden introduced new coronavirus restrictions on Friday, though many of the measures are only recommendations as Prime Minister Stefan Lofven said the “people would not put up with” more severe curbs.

As caseloads continue to rise across Europe, Austria and Switzerland — known alongside Sweden for their relatively light touch regarding COVID-19 — also announced constraints on public life.

The Swedish government, which has thus far left most schools, businesses and restaurants open during the pandemic, announced the closure of non-essential public workplaces, such as gyms, pools and libraries.

Prime Minister Lofven also said the wearing of face masks would now be recommended on public transport during peak hours.

“Now we see that we need to do more because we see that the spread of the infection is too serious and we have a strained situation in the healthcare system still,” Lofven said.

The government asked citizens to limit gatherings to eight people but there are no penalties for breaking the rules.

Lofven stopped short of imposing a “very serious lockdown” as it “wouldn’t have an effect in the long run because people would not put up with that.”

With almost 8,000 fatalities from COVID-19, Sweden’s death rate per capita is higher than that of its Nordic neighbors. However, it is lower than several other European nations that imposed lockdowns, such as the UK, Spain, France and Belgium — all admittedly far more densely populated countries.

Sweden was rebuked earlier this week by both an independent commission and its own royalty, as King Gustaf said the evidence now suggested that the country’s strategy had “failed.”

Meanwhile, Switzerland headed for a second lockdown on Friday as the government ordered restaurants and recreational locations closed for a month, as of Tuesday, whilst also urging citizens to stay home.

The government appears to be veering away from its “middle path” approach that had aimed to avoid business-crippling consequences, as it conceded immediate action was vital to stem the spread of the virus.

Swiss Health Minister Alain Berset said his country’s infection rate over the last two weeks “is three times higher than Spain’s, and nearly three times as high as France’s and Belgium’s, where it is known that the situation has been very difficult.”

Austria to reimpose lockdown from December 26
Austria joined its fellow European nations in tightening its restrictions, too, albeit only starting after Christmas on December 26.

Just 11 days ago Austria’s second countrywide lockdown ended but on Friday Chancellor Sebastian Kurz said non-essential stores would close once more, along with services such as hairdressers.

Movement outside the home will once again be restricted to the bare necessities, such as buying food or exercising.

From January 18, stores and restaurants will open again — but only for those who have tested negative as part of a planned mass coronavirus testing program. Schools will resume face-to-face teaching on the same date.