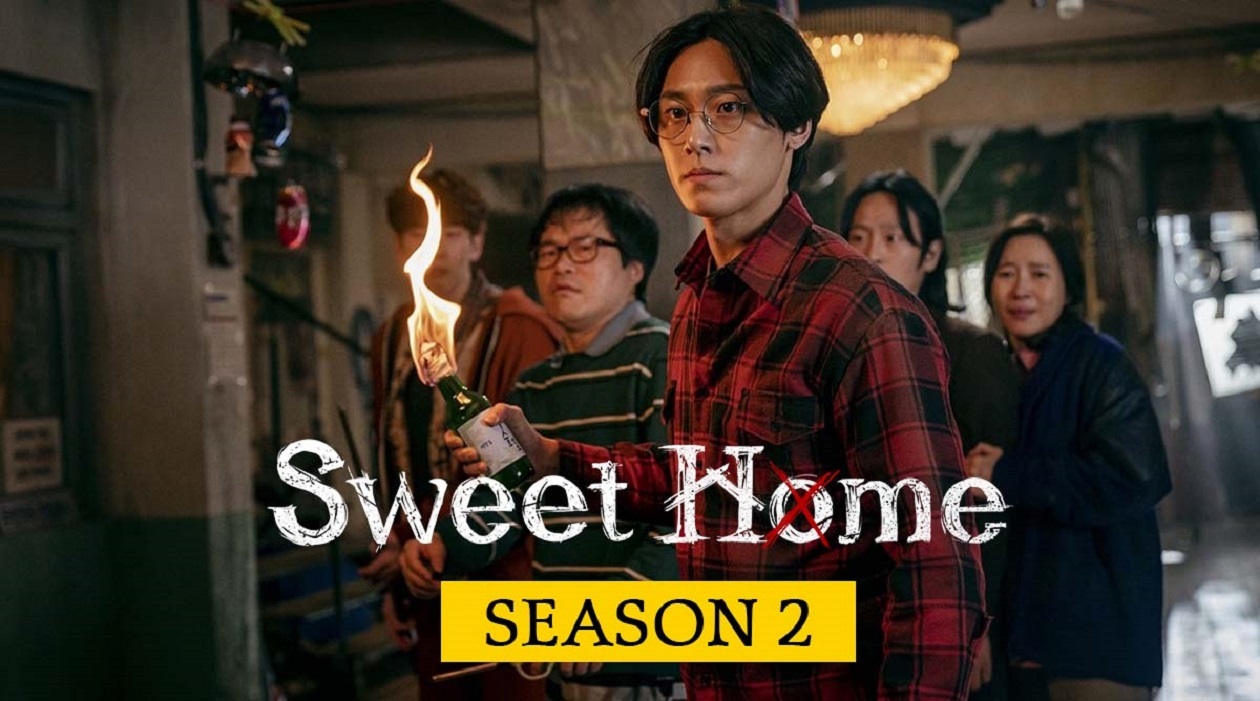 While Netflix has yet to renew “Sweet Home” for a second season, appearing in the final chapter, it’s very likely that the South Korean series based on the webtoon of the same name, by Kim Kan Bi and Hwang Young-Chan, get a new opus that continues the story of the monsterization of the world and the resistance of Cha Hyun Soo.

Lee Eung Bok, one of the directors of the drama, said he tried to stay “as loyal as possible to the webtoon monsters”, but “while we were writing we finished the end of the story ourselves. so there are a couple of things that came out after we were done.

The first season ends when the protagonist is captured to be subjected to experiments for his ability to cling to his humanity despite his transformation. At the same time, the rest of the survivors are taken to a safe camp, while Lee Eun Hyuk begins to transform into a monster. What will happen in the second batch of chapters?

In principle, a second season should reveal the fate of Hyun Soo and his friends. Also, a war between humans and monsters could erupt after scientific tests for a cure fail despite the torture suffered by the creatures in the course of this endeavor. The monsters have become vindictive and since they believe they are part of evolution, it would not be strange for them to promote the complete elimination of humanity.

When will Sweet Home Season 2 release on Netflix?

The second season of “Sweet Home” does not yet have a release date on Netflix, but new episodes will likely arrive on the streaming platform in the first months of 2022.