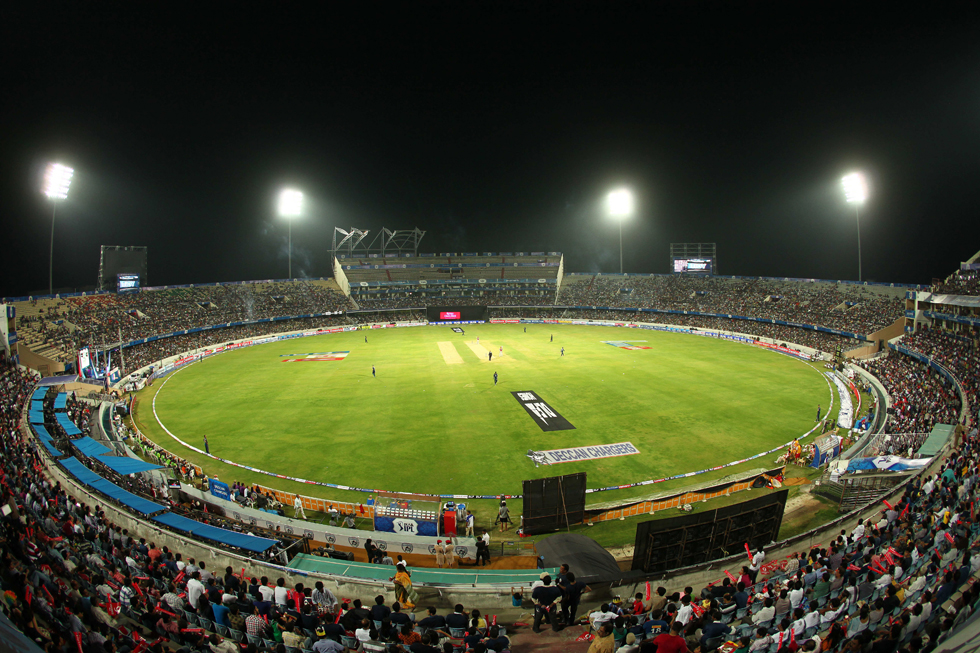 While Bihar has been knocked out, Rajasthan has progressed to the semi-finals. With this win, Rajasthan will now clash against Tamil Nadu in the first semi-final on Friday. Chasing 165, Bihar lost its opener Shasheem Rathour (0) was dismissed by Aniket Choudhary in the second over and the side was sent on the backfoot from the very start. Before the halfway mark, Babul Kumar (24) was also run out and the side needed 98 runs from 60 balls with eight wickets in hand.

Mangal Mahrour steadied the ship for Bihari and he went on to register his half-century and he was still at the crease as his side needed 55 runs off the final four overs. In the end, the task proved too much for Mahrour and other batters as Rajasthan registered a win by 16 runs.

Earlier, Mahipal Lomror’s knock of 78 runs off just 37 balls helped Rajasthan post a total of 164/5 in the allotted twenty overs against Bihar.
Opting to bat first, Rajasthan got off to a steady start as openers Bharat Sharma and Ankit Lamba put on 59 runs inside the first nine overs. However, Bihari came back strongly as the side dismissed Bharat (38) and Ashok Menaria (0) in quick succession, reducing Rajasthan to 60/2 in the 10th over.

Ankit then found support in Mahipal Lomror and both batters scored runs in quick succession putting Bihar bowlers under pressure. However, going for the kill brought about Ankit’s (38) wicket in the 16th over, reducing Rajasthan to 109/3.

In the final few overs, Lomror unleashed all kinds of attacking shots, and his 78-run knock guided Rajasthan to a total of more than the 160-run mark.