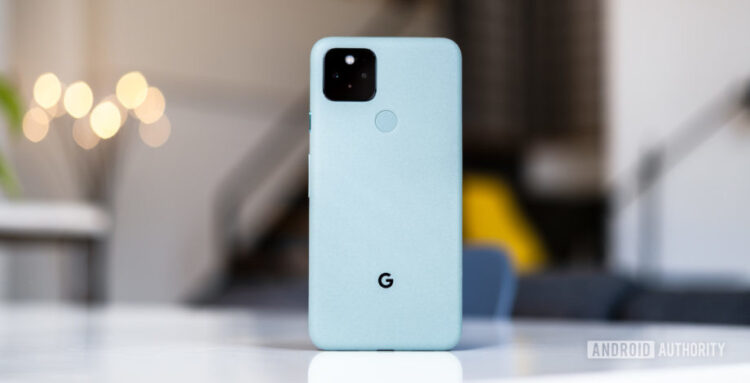 T-Mobile will forever be associated with Android thanks to the G1, but it’s now deepening that relationship. The carrier has unveiled a “multi-year” team-up that will promote Google services and Android devices, in some cases at the expense of T-Mobile’s own offerings.

The partnership will start by prioritizing services. T-Mobile will make Google Messages the default “rich messaging solution” (including RCS) for its Android devices, and make Google One the preferred cloud backup and storage option.

This even extends to cord cutting. As previously reported, T-Mobile now plans to use Google’s YouTube TV as its premium live viewing service, and Philo its base service. And yes, that means the network is dropping TVision Live and TVision Vibe — both in-house services will shut down on April 29. The switch reportedly stems from a combination of “financial challenges” with T-Mobile’s software provider, the Google and Philo partnerships, and a recognition of changing trends in the TV industry.

Existing TVision Live and Vibe customers will get a lifetime $10 monthly discount on YouTube TV or Philo if they take advantage by June 30, T-Mobile said. TVision Live subscribers will get a free month of YouTube TV, while Vibe viewers will get a similar offer for Philo. You’ll also get three months of YouTube Premium for free. All T-Mobile postpaid and Sprint consumer subscribers will also get $10 per month off starting on April 6, although the provider noted that you’ll only get that rate for a year if you weren’t already a TVision customer.

Hardware will play an important role, too. T-Mobile plans to expand the range of Pixel phones and other Android devices it carries. This will help illustrate the “helpfulness of Google” while showing off the 5G network, according to T-Mobile. The TVision Hub media player will still be available, but it will unsurprisingly promote YouTube TV instead.

Apart from the YouTube TV switch, T-Mobile would only commit to making many of these changes “later this year.”

It’s not shocking that Google would skew toward T-Mobile. On top of their work getting Android off the ground, T-Mobile still has the most Android users on its network. It’s easier to promote Google here than with carriers that may be more iPhone-centric. As it stands, Google may want the help selling its products. While Pixel phones have certainly been available through carriers before, they haven’t been as popular as iPhones or Samsung Galaxy models. The T-Mobile alliance may give the Pixel more of a chance to shine.

The deal is somewhat humbling for T-Mobile. It announced TVision in October 2020, or just half a year earlier. While the streaming service was supposed to up-end conventional TV service and give T-Mobile an edge over rival cord-cutting services (including YouTube TV), it clearly fizzled out before too long. Not that you’ll necessarily mind — this could help T-Mobile focus its energy on its core mobile business.