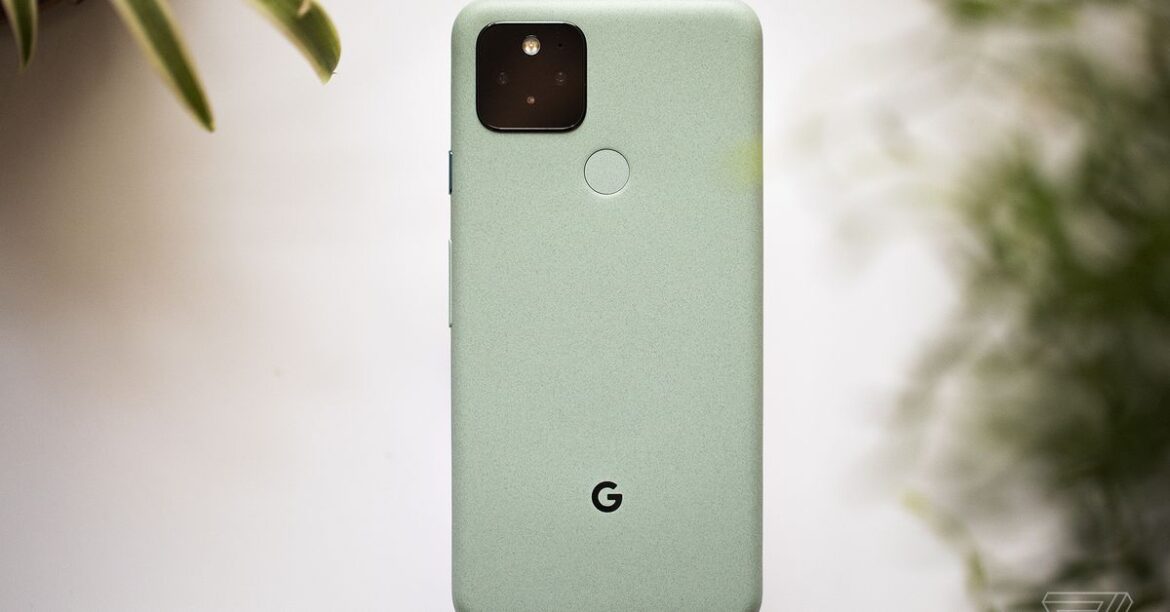 Google and T-Mobile are announcing a huge partnership today, with the carrier agreeing to showcase a suite of Google’s services on Android phones sold on the carrier’s network. The list includes officially supporting Google’s Android Messages (with RCS) app on all of T-Mobile’s Android phones, dropping T-Mobile’s own TV services for Google’s YouTube TV, showcasing Google One as the default backup service, and expanding support and sales of Google hardware like the Pixel.

T-Mobile and Google say the carrier has “the most Android smartphone customers in the US.” With this big partnership, those customers will have a phone that is more likely to showcase native Google services instead of less-well-supported services from the carrier or manufacturer.

It’s also a big win for Google, which will finally see another US carrier besides Verizon take a real shot at promoting the Pixel line of phones. Pixel sales in the US have not reached any sort of real critical mass, though they’ve done better since Google started selling less-expensive versions like the 3A and 4A. Early on, Verizon was the premier partner, but it never materialized into big numbers.

But the biggest news is probably that T-Mobile is winding down its Live, Live Plus, and Live Zone services in favor of YouTube TV. T-Mobile customers get $10 off that service, and there will be various other offers, including three months free of YouTube Premium. More on that deal (and the surprising decision to wind down T-Mobile’s own TV streaming service) here from Chris Welch.

RCS takes another baby step toward becoming the default

For messaging, it’s yet another step forward in the long, convoluted, and harrowing journey to normalize the next-gen RCS standard across the US. Just this past January, some strange backroom dealings meant Samsung’s Galaxy S21 devices shipped with Samsung Messages as the default in the US, while most of the rest of the world got Android Messages.

Samsung phones on T-Mobile will use Android Messages as the default in the future, as will every other Android phone T-Mobile sells. Google says the switchover will happen by the end of the year.

Google is also providing a small update on its ongoing effort to support secure end-to-end encryption for RCS on Android Messages. It reiterated that the rollout for beta testers already started and that it “will continue throughout 2021.” Fully encrypted chat for 1:1 messages for RCS is currently only supported inside Android Messages, so T-Mobile’s decision to make it the standard will mean that more people will have it made available to them.

Google and T-Mobile are also announcing plans to “build a messaging business together.” That’s a reference to RCS’s ability to be used for business chat — just as you can with iMessage or WhatsApp for some businesses. It’s one of the things that originally seemed like it might be a big driver for adoption since there’s money to be made on the backend as businesses pay for the service, but it hasn’t reached its potential yet.

Verizon didn’t do much for Google’s Pixel phones, but maybe T-Mobile will

Last and perhaps least, T-Mobile is adopting Google One’s cloud storage as the default backup service for Android phones. Unlike with TV, it doesn’t appear there will be any discounts on offer. Custom online storage solutions from carriers are a notoriously annoying piece of crapware installed on Android phones — just ask any Verizon or AT&T customer who bought their phone from their carrier.

When asked for comment, Google says it isn’t “disclosing the financial terms of this deal.” Google and T-Mobile already have a pre-existing relationship, as T-Mobile is the network that supports Google’s MVNO, Google Fi. This new deal doesn’t change anything for Fi customers.