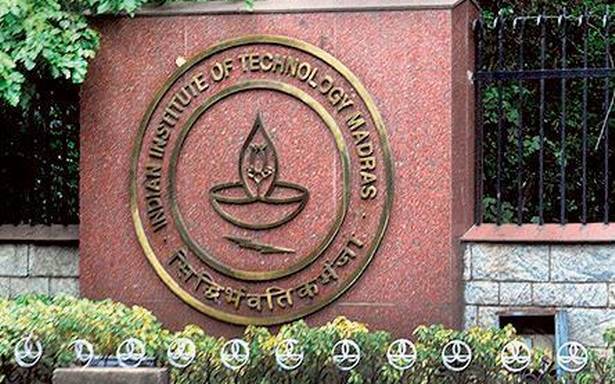 There are a total of 83 COVID-19 containment zones across the State, including the one on the Indian Institute of Technology-Madras campus, as of December 25, the Tamil Nadu government said.

According to a government order, the containment zones were in 15 districts across the State.

The zones are in Kancheepuram (23), Tiruppur (13), Tiruvarur (11), Coimbatore (seven), Tiruvallur (six), three each in Chengalpattu, Kanniyakumari, Salem, Tiruchi and Tiruvannamalai, two each in Krishnagiri, Nagapattinam and Tirunelveli, and one each in Chennai and Tirupattur districts. The list of containment zones can be accessed on The Hindu portal at: http://bit.ly/- TNcontainmentzones