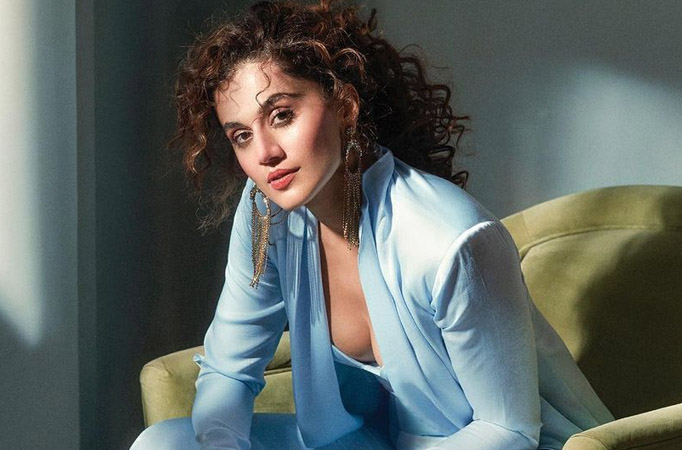 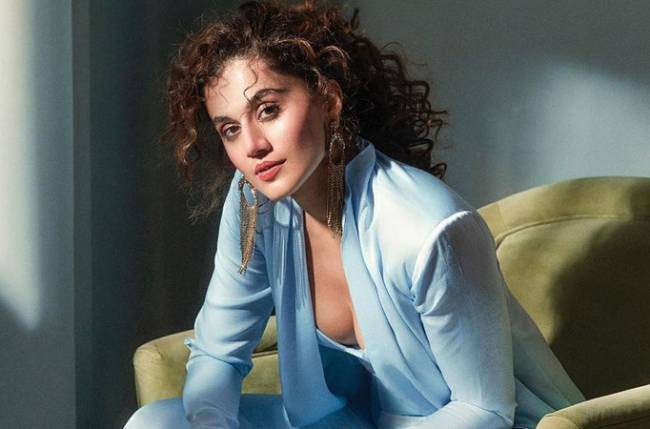 MUMBAI: Actress Taapsee Pannu has started training for her upcoming sports biopic, Shabaash Mithu, which will bring alive the story of ace Indian cricketer Mithali Raj alive on the screen.

The actress feels the role will be a huge challenge and, to get every nuance of the role right, Taapsee will be training with former cricketer and Mithali’s friend, Nooshin Al khadeer.

“I’ve never played the game before, have just been a spectator and a hyper ventilating fan of the game,” Taapsee said while talking about her training regimen.

“Being on the other side is going to be a huge challenge I’ve thrown at myself. But I feel pressure brings out the best in me. This is probably that one common trait I can identify between me and Mithali,” she added.

Directed by Rahul Dholakia and Written by Priya Aven, Shabaash Mithu is being described as an “inspiring tale of the captain of the Indian Women’s Cricket Team, Mithali Raj”. It is produced by Viacom18 Studios.

Meanwhile, Taapsee has wrapped up the shoot of Rashmi Rocket. In the Akarsh Khurana directorial, she will be seen as a runner from the Rann of Kutch who faces struggles during her journey of becoming an athlete.