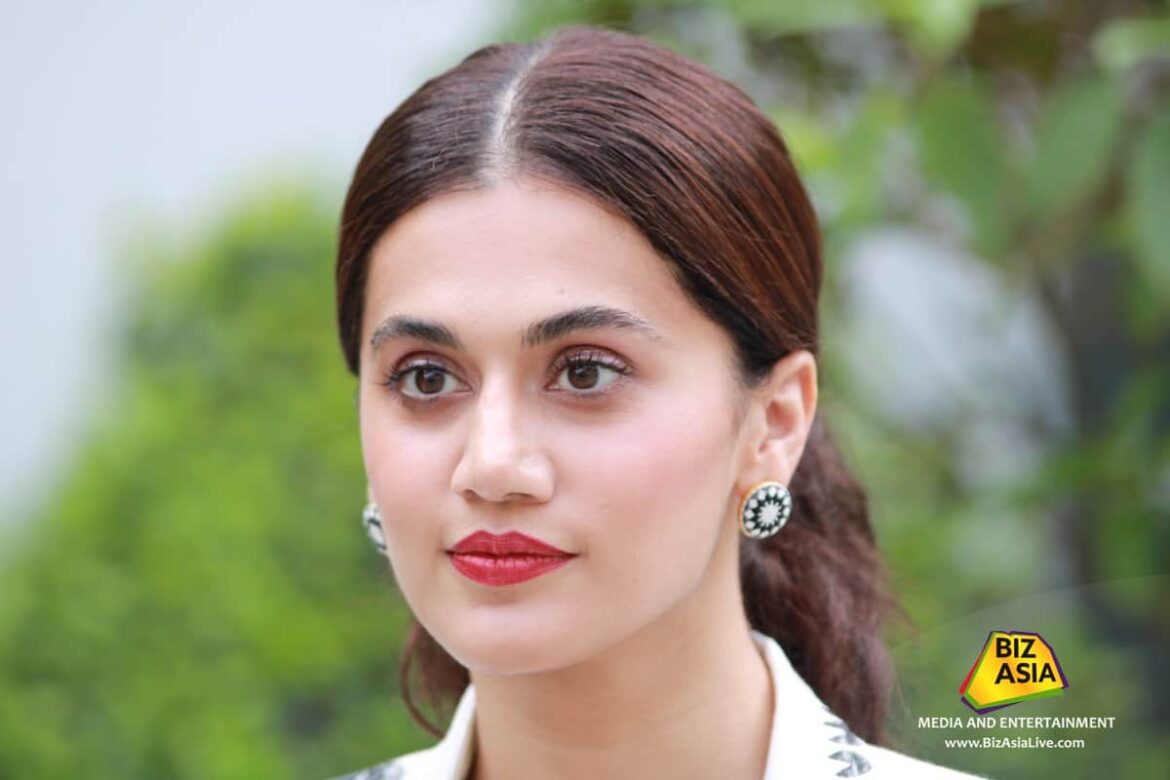 Taapsee Pannu may have her hands full with the biopic of Mithali Raj, however, the actress is reportedly already in talks for yet another life movie.

A source was cited in Box Office Worldwide saying, “Taapsee has now been approached for the Sania Mirza biopic as well. This has been in the works for some time. Ronnie Screwvala bought the rights to her life. The makers wanted a younger actress to play Sania and after Parineeti Chopra playing Saina, they didn’t want her to do it. They took the film to Taapsee who has liked the script.”

Pannu is currently on ‘Shabaash Mithu’ and could also be starring with Shah Rukh Khan in Rajkumar Hirani’s next.