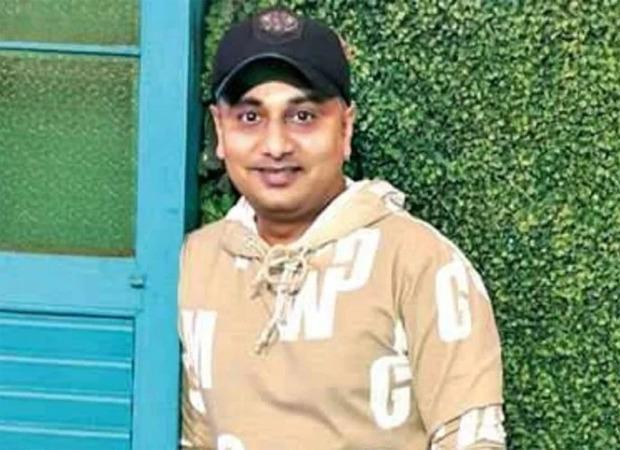 In an unfortunate news, Abhishek Makwana, writer of the popular long running television show Taarak Mehta Ka Ooltah Chashmah died by suicide. Family members of the late writer claimed that he was a victim of cyber fraud and blackmail. 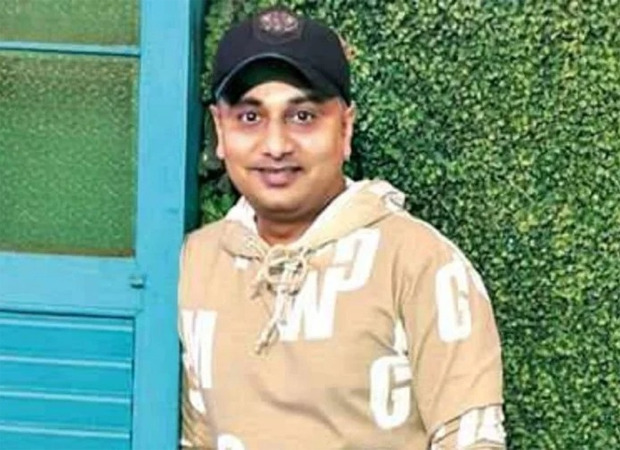 As per reports, Makwana was found hanging in his Mumbai apartment on November 27. A suicide note was found which mentioned financial troubles. Reportedly, the family members have claimed that they have been receiving threatening phone calls from people who demanded that they pay back the loan allegedly taken by Abhishek. His brother Jenis said that he became aware of the financial troubles only after Abhishek’s death as he began receiving calls after November 27.

Jenis said that he got calls demanding payback of loans from different parts of the country and some even from Bangladesh and Myanmar. Post this, Jenis checked Makwana’s mails and realized that he had taken loans from ‘easy loan’ apps that charge high rates of interest. On deeper examination, he found out they kept sending small amounts without his brother applying for them and then later demanding the money along with an interest rate as high as 30 %.

Police officials have noted down the numbers from which the family members have been receiving phone calls and will be examining Abhishek Makwana’s bank transactions.