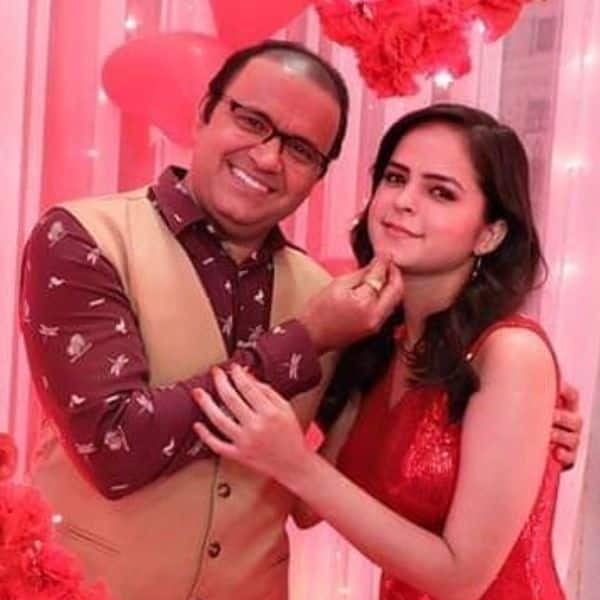 Popular TV actor, Mandar Chanwadkar, who is known for portraying the character of Atmaram Tukaram Bhide in Taarak Mehta Ka Ooltah Chashmah, was recently tested positive for COVID-19 and was under home-quarantine. While fans missed the actor in recent episodes of sit-com, he has been tested negative and revealed that he will soon resume the shoot of the show. Also Read – Taarak Mehta Ka Ooltah Chashmah: ‘Bapuji’ aka Amit Bhatt reveals how much he takes time to transform into Champaklal Gada

Talking to PinkVilla, Mandar revealed, “I had cold, and eventually had a loss of smell and taste but didn’t have any other symptoms. Obviously I had to quarantine myself for 14 days, which I did. I am still at home, did my tests three days back and tested negative as expected.” The actor revealed that he will soon resume the shoot and added, “At present there is one story that’s going on, once that ends I’ll resume with my track. At least till Thursday they have their schedule ready, and then may be from Friday or Saturday I’ll join again. The production team has been very helpful. Even after Covid you have some weakness in your body, which one can’t make out until and unless you work. So I requested the production to give me at least 4-5 more days to rest it out, which they graciously accepted and asked me to join once I feel better. Asit bhai (Asit Kumarr Modi, producer) would also call me every 4-5 days to check on my health.” Also Read – Taarak Mehta Ka Ooltah Chashmah’s Dilip Joshi aka Jethalal finally joins Instagram

Talking about Taarak Mehta Ka Ooltah Chashmah, it is one of the most popular shows in the country. The programme features Dilip Joshi, Raj Anadkat, Amit Bhatt, Shailesh Lodha, Sunayana Fozdar, Munmun Dutta, Sonalika Joshi and others in pivotal roles. So, are you excited for Mandar’s comeback in the show? Tweet and let us know @bollywood_life. Also Read – Taarak Mehta Ka Ooltah Chashmah new episodes receive thumbs down for ‘zero comedy’! – read tweets