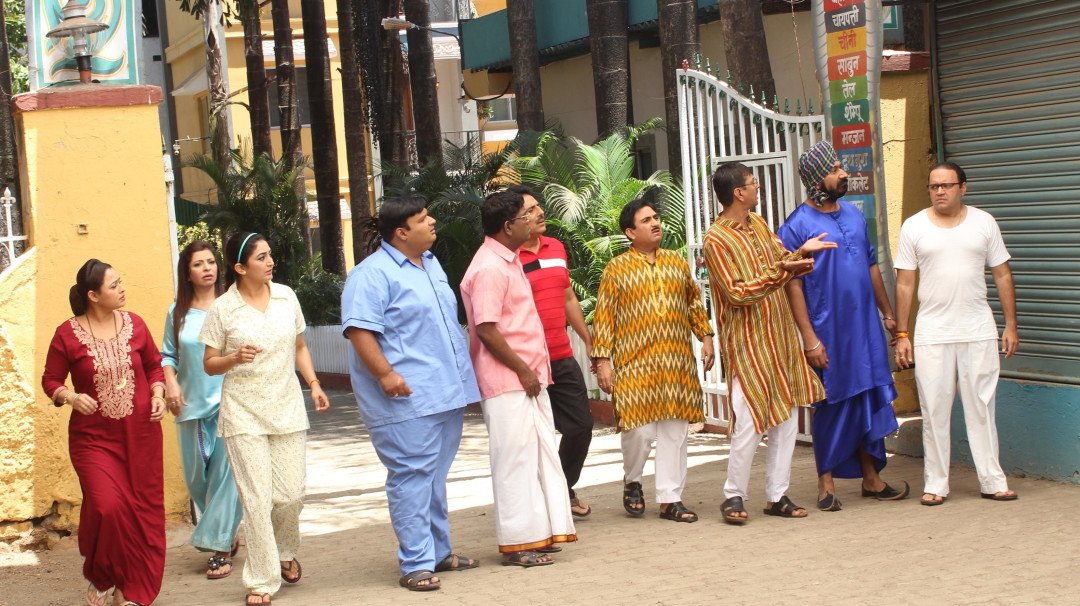 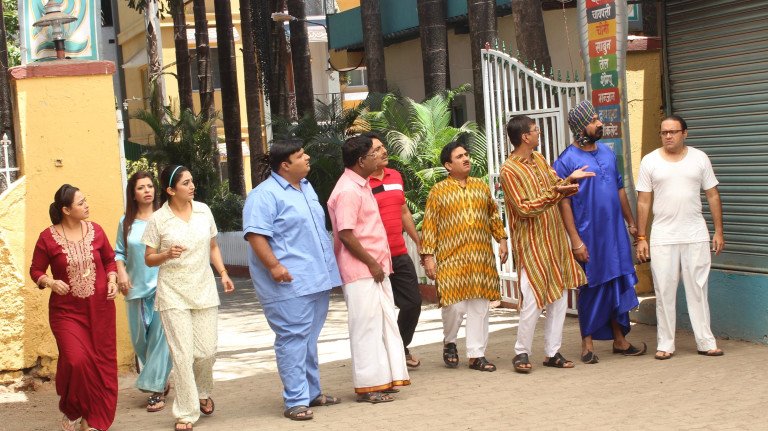 One of the most popular shows in the television industry, Taarak Mehta Ka Ooltah Chashmah has been running successfully for 12 years now. The show continues to enjoy a smooth run on Indian television. Each and every character of the show is popular and has its own fan base.

According to the latest report, Mayur Vakani, famously known as Sunderlal from the serial, and his wife Hemali Vakani have tested positive for COVID-19. The actor has been admitted to SVP hospital in Ahmedabad. He is currently under medical supervision in the hospital. While his wife has isolated herself in the house.

Confirming this development, Hemali told an entertainment portal, “He shot for a few episodes of Taarak Mehta Ka Ooltah Chashmah and returned on March 7. A few days later he developed a few symptoms, but initially, we thought it could be because of travelling. However, after we did the test, his report came positive. Actually, thoda delay hogaya in getting the test done (Actually, we got a little late in getting the test done). He was admitted on March 11 at a hospital in Ahmedabad.”

She added, “Now, we both are fine. As I am asymptomatic, I am in-home quarantine. Mayur will undergo another test maybe by tomorrow and will be discharged in a day or two.”

Moreover, the cast and crew on the show have been asked to get themselves tested for the virus as Mayur developed symptoms of the virus after returning from the shoot. Meanwhile, here’s wishing a speedy recovery to Mayur.

Mayur is seen playing the role of Sundarlal, Dayaben aka Disha Vakani’s brother on the show. The duo is not just related to each other on the show but is also related in real life.