‘Tailing Pond’ in consideration for Oscars in Documentary Shorts category 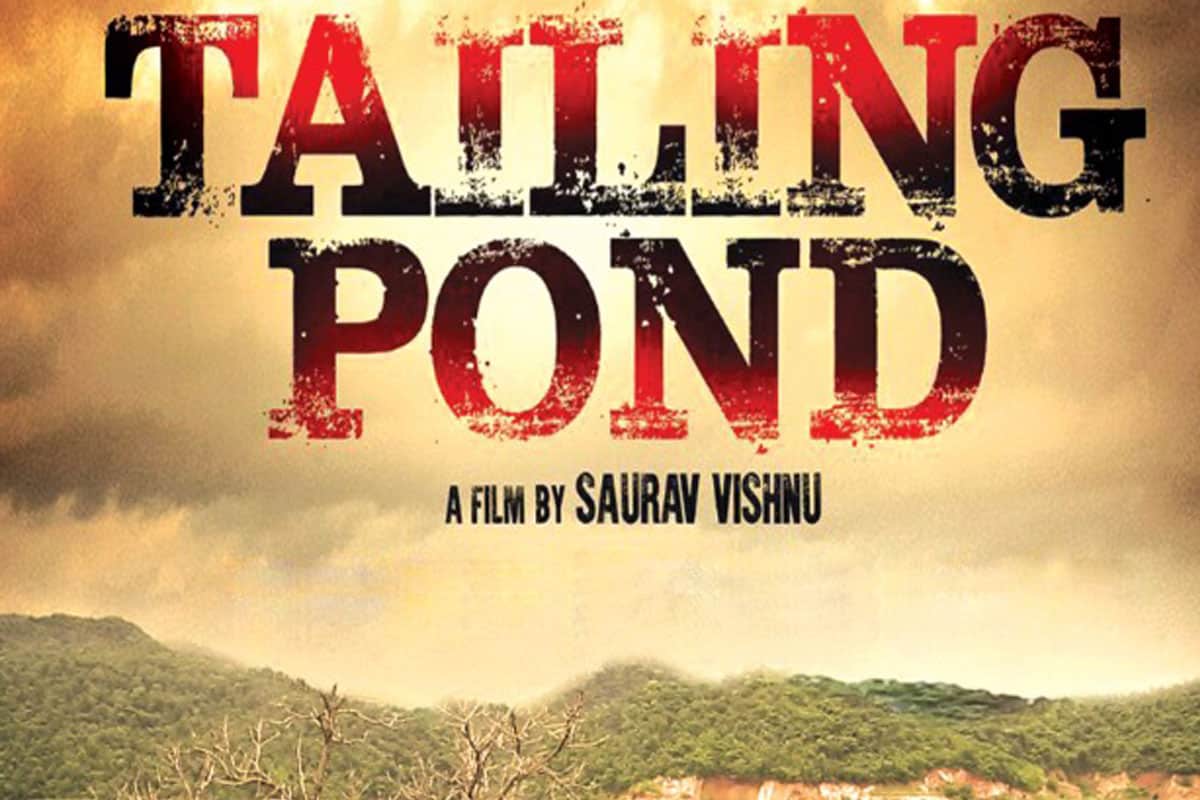 Produced and directed by Saurav Vishnu, Tailing Pond is an award-winning documentary short film that traces the impact of uranium mining on the local tribal population at Jadugora in Jharkhand. Having screened at numerous Indian and international film festivals, Tailing Pond, is now officially in consideration for the 93rd Academy Awards (Oscars) in the Documentary – Short category. American Actress Cynthia Nixon who is known for her stellar performance in numerous Hollywood films including ‘Sex and the City’ has lent support as the narrator. As an independent entry from India and with support from Shorts TV, Tailing Pond stands a chance to get officially nominated for the Oscars. The film is up against other leading short films from across the world.

The critically acclaimed short documentary film was shot in Jadugora in India and delves into the lives of the numerous life-hazards the local population is faced with owing to uranium mining. It explores the impact on health and human rights and how the villagers are living amidst the situation. Tailing Pond has travelled to film festivals such as New York Indian Film Festival, Jaipur International Film Festival and many more.

Expressing his excitement and gratitude, Saurav Vishnu says, “I feel honored that Tailing Pond stands a chance at the 93rd Academy Awards. Being Indian and from Jharkhand , I personally took on the responsibility to bring out the true story of the people of Jadugora when I decided to make the film. I am humbled that the people of Jadugora trusted me and allowed me to enter their lives with a camera to document and share their story with the world. I truly hope that their story receives the much-needed attention and that this film goes on to create a difference which was my honest intent.”