Takht is not shelved: Karan Johar 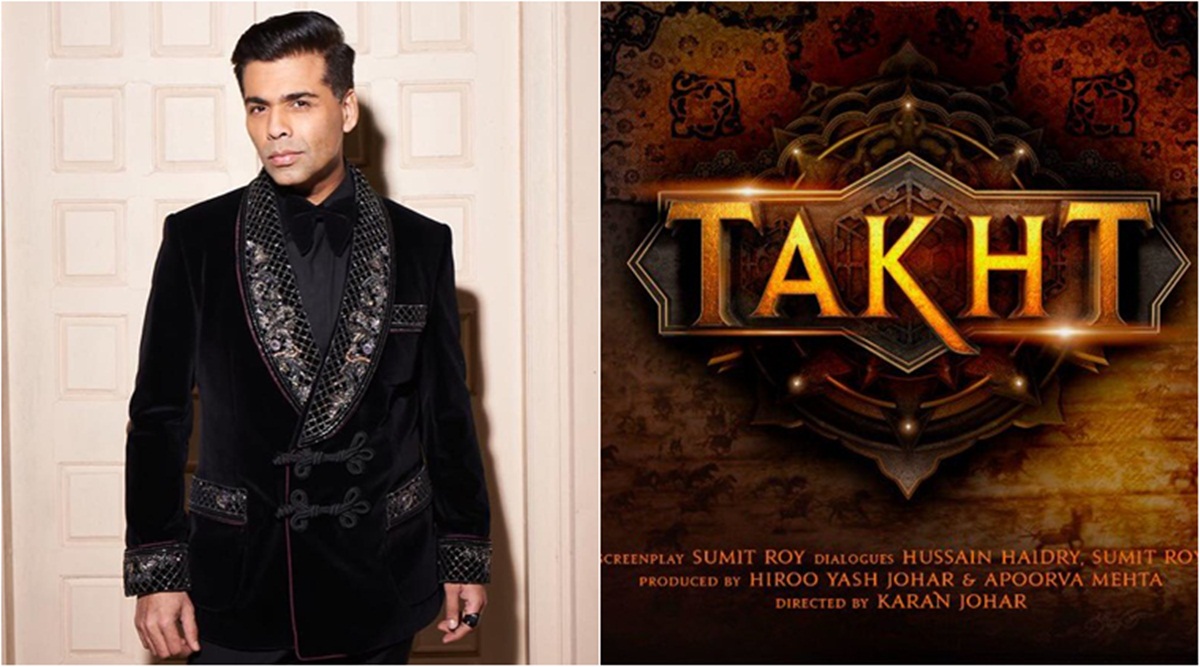 After a few reports earlier today suggested that Karan Johar has shelved his ambitious project Takht, the filmmaker himself confirmed that the news is untrue.

He told SpotboyE, “Takht is not shelved. It’s just delayed.”

Karan Johar had announced magnum opus Takht with a star-studded cast in August 2019, and in February last year, the director had even said that the film would go on floors the following month. However, the production of the film came to a halt due to the outbreak of coronavirus.

Now that shooting of films has resumed, Dharma Production’s pending projects like Jugg Jugg Jeeyo, Bhahmastra and Liger will be prioritised. Once these projects are completed, Johar will restart work on Takht.

Karan Johar had earlier revealed that Takht, which is a period drama, will trace the relationship of warring brothers, Mughal emperor Aurangzeb (Ranveer Singh) and Dara Shikoh (Vicky Kaushal).