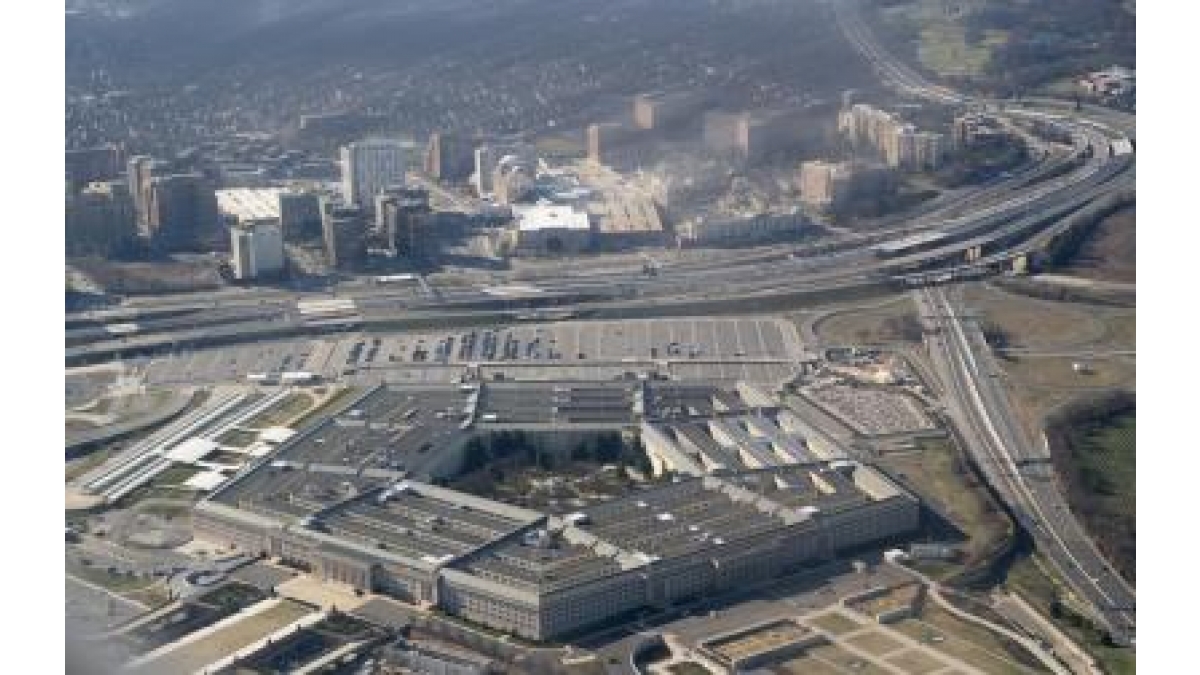 “The Taliban have not met their commitments. Without them meeting their commitments to renounce terrorism and to stop the violent attacks on the Afghan National Security Forces, and by dint of that the Afghan people, it’s very hard to see a specific way forward for the negotiated settlement,” The Hill news website quoted Pentagon Press Secretary John Kirby as saying at the briefing on Thursday.

“But we’re still committed to that, there’s no question about that… We need to find a reasonable, rational end to this war, and that it’s got to be done through a negotiated settlement that includes the Afghan government,” he added.

The US and Taliban signed the historic agreement on February 29, 2020, which called for a full withdrawal of the American military forces from the war-torn country by May 2021 if the militant group meets the conditions of the deal, including severing ties with other terrorist organisations.

Last week, US National Security Advisor Jake Sullivan spoke with his Afghan counterpart Hamdullah Mohib during which he made clear Washington’s intention to review the agreement, including to assess whether the Taliban was living up to its commitments to cut ties with terrorist groups, to reduce violence in Afghanistan, and to engage in meaningful negotiations with the Kabul government and other stakeholders.

In response, a Taliban spokesman Mohammad Naeem told an Afghan media outlet that the group remains committed to the agreement “and we call on the other side to stay firm on its commitments”.

During Thursday’s briefing when Kirby was asked about the Biden administration’s present stand on the agreement, he said the “goal” was to reach the May deadline for the withdrawal of troops,

“We’re going to be making our decisions in a sober, rational manner that is driven by what’s in our best interests and the interests of our partner in Afghanistan, as well as our NATO partners and allies,” he added.

The war in Afghanistan, which has caused about 2,400 US military deaths, is the longest one in American history.

Former President Donald Trump had sought a full withdrawal of forces from the country, but some of his senior aides from the military and the Pentagon suggested a more cautious approach.

Currently there are about 2,500 US troops in Afghanistan.

Taliban jeopardising agreement with US: Pentagon