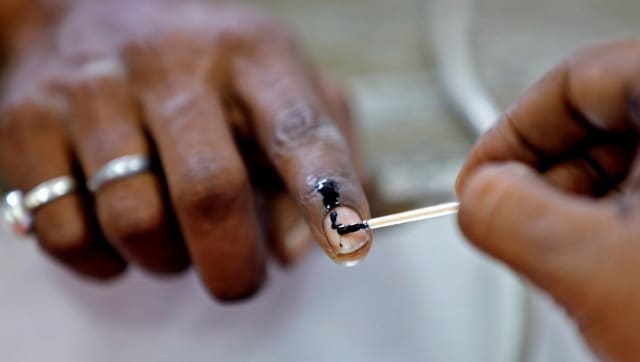 The voter turnout in Papanasam in the previous Assembly election was 75.95 percent In the 2016 Tamil Nadu Assembly election, the Papanasam constituency had a total of 2,40,357 registered voters.

The Papanasam Assembly constituency will go to the polls on 6 April along with the rest of Tamil Nadu.

The voter turnout in Papanasam in the previous Assembly election was 75.95 percent.

In the 2016 Tamil Nadu Assembly election, R. Doraikkannu of All India Anna Dravida Munnetra Kazhagam party (AIADMK) won the Papanasam seat. He won 98,985 votes, as against 85,411 votes won by his main rival Loganathan TR of Congress.

In the 2011 Assembly polls, R. Doraikkannu of AIADMK won this seat against M. Ramkumar of Congress.