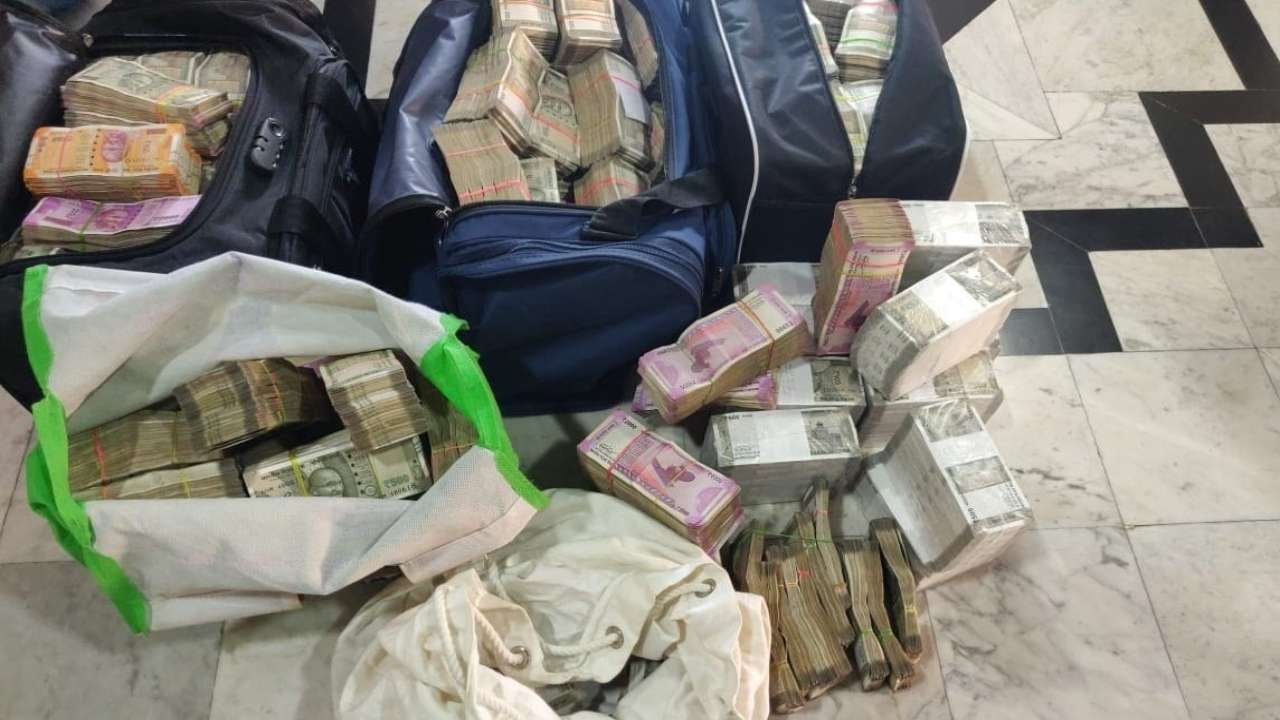 Income Tax searches on the premises of a civil contractor for government works has led to the seizure of Rs 21 crore unaccounted cash and detection of Rs 700 cr unaccounted income in Chennai.

According to the department, the searches were carried out on December 14 and at 15 premises in Chennai and Erode. The searched group specializes in erecting seawall breaks along the coast and diversified into bus transport, running marriage halls and cooking masala business.

“It was found that the group indulges in inflation of purchases and other work contract expenses. Such inflated payments made to the suppliers and subcontractors are received back in cash regularly” read the statement from the Central Board of Direct taxes.

It also added that the Rs 700 unaccounted income is ploughed back into real estate investments and business expansion and that the assessee admitted to having an undisclosed income of Rs 150 crore, so far.

Earlier on December 9, Search and seizure operations by the Income Tax department on a Chennai-based group involved in cement manufacturing, logistics and construction, etc. detected evasion of income of over Rs 700 crore. While the IT Department has not named the group, earlier reports point at the Chettinad Group.

According to the IT Department, the searches at 60 premises located across Chennai, Trichy, Coimbatore, various places in Andhra Pradesh, Karnataka and Mumbai.

The IT sleuths have seized unaccounted cash of Rs  23 crore and identified Foreign assets worth Rs 110 crore in the form of Fixed Deposits that were not disclosed in the return. Inflation of expenditure to take out cash, also to reduce profits, receipts not accounted fully, bogus claim of depreciation etc. amounting to Rs 435 crore were also identified.