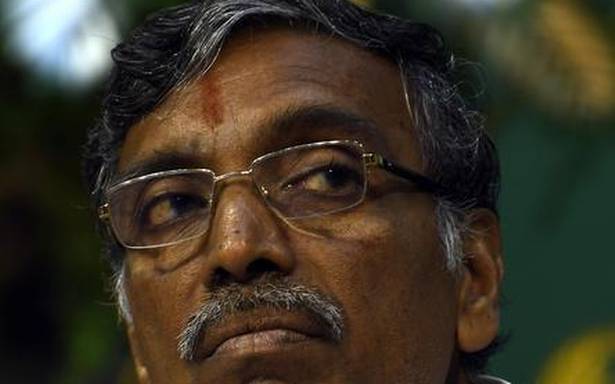 Higher Education Minister K.P. Anbalagan said Tamil Nadu had a Gross Enrolment Ratio of 49%, higher than the national average of 28.3%

Inaugurating the Centre for Sophisticated Instruments and Interdisciplinary Research and renovated buildings at Annamalai University in Chidambaram on Thursday, Mr. Anbalagan said the GER was 28.3% at the national level, while Tamil Nadu had reached 49%, thereby achieving the leading position in the country.

Mr. Anbalagan pointed out that ideal planning followed by former Chief Minister Jayalalithaa and intensive steps taken by the present government had contributed to the growth of higher education in the State.

When Annamalai University was facing a severe economic strain and reeling under a heavy burden, former Chief Minister Jayalalithaa intervened, and the government took over the institution to keep it alive and protect the interests of the faculty and students. Presently, the University has made stupendous progress because of its practically viable programmes, Mr. Anbalagan added.