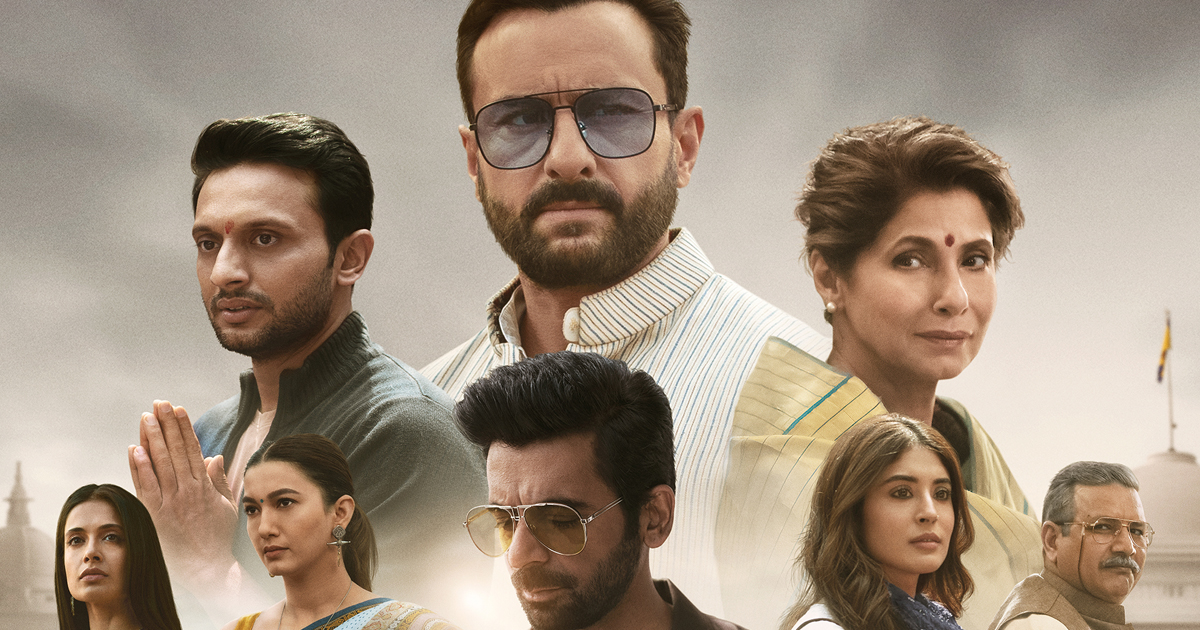 Earlier today, we brought you the news that the petition filed by actor Zeeshan Ayyub, Amazon Prime (India) creative head and the makers of the Tandav was being heard today by the Supreme Court of India. The pleas filed were to seek protection from arrest in the many FIRs filed across the country. It also asked got the clubbing of all the complaints registered into one.

The hearing, headed by Justice Ashok Bhushan took place a while ago, and their verdict is out. The panel that included justice R Subhash Reddy and MR Shah has denied the team interim protection from arrest.

As per Live Law India, at the hearing the petitioners were represented by Senior Advocates Fali Nariman, Mukul Rohatgi (for Amazon India Creative Head Aparna Purohit), Senior Advocate Sidharth Luthra (for producer Himanshu Mehra, director Ali Abbas Zafar and writer Gaurav Solanki) and Senior Advocate Siddharth Agarwal (for actor Mohammed Zeeshan Ayyub). On Twitter, the legal news website posted that the update. It stated the bench saying, “Your right to freedom of speech is not absolute. You cannot play the role of character that hurts the sentiments of a community.”

Advocate Rohatgi requested protection for team Tandav against arrest by six different states polices. To this, Justice Shah replied, “We cannot use the power under Section 482 CrPC (to stay arrest).”

The handle also tweeted that when advocate Luthra made fervent pleas to reconsider clubbing all the FIRs into one (as his team would have to file anticipatory bail in every district in every state), Justice Bhushan replied, “We are not inclined to grant interim protection.”

Senior Advocate FS Nariman tried to convince the SC to say that no coercive action would be taken against the team of Tandav for at least a week. To this, the bench replied, “We are not inclined.”

While stating that the matter is close for now, the SC also rejected the petition of the makers of Tandav and actor Zeeshan Ayyub to club the many FIRs into one. The agency’s tweet read, “Matter over for now. SC issues notice on the prayers for transferring and clubbing of FIRs. Bench rejects the prayer for granting of interim protection from arrest. Grants liberty to petitioners to seek bail in concerned courts.”

Tandav is facing over 7 criminal cases for hurting religious sentiments and insulting religion. These crimes are punishable under Sections 153A and 295 of Indian Penal Code (IPC).

Must Read: Exclusive! Satish Kaushik On Scam 1992 Success: “Getting A Lot Of Offers From Everywhere”