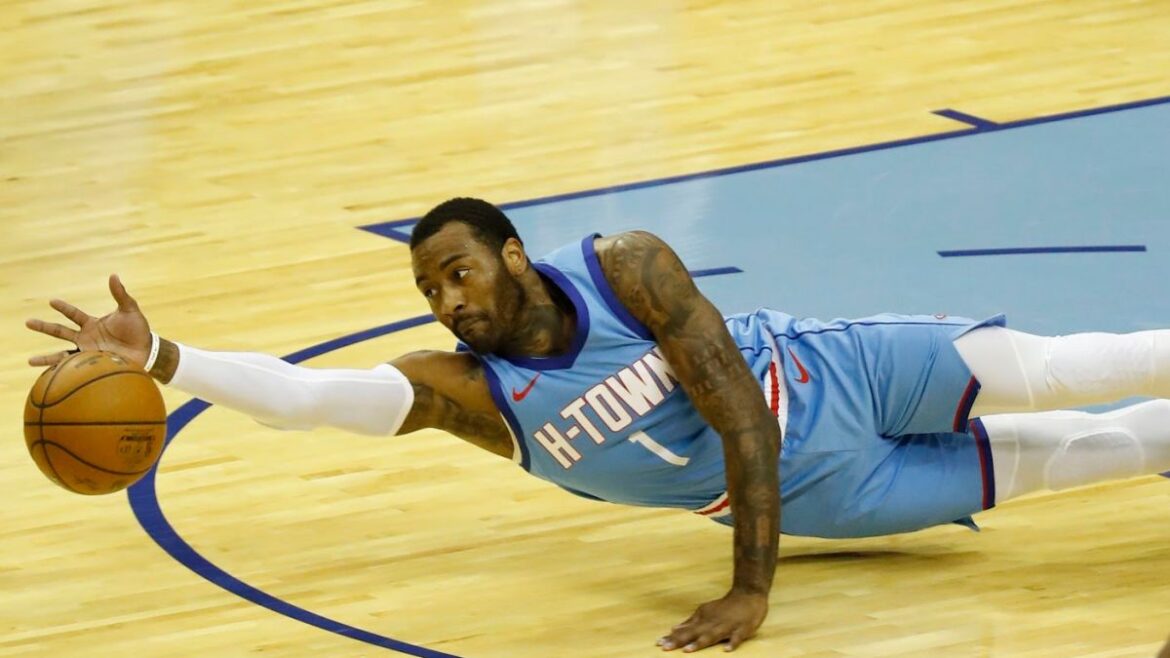 On Feb. 4, the Rockets went to Memphis and beat the Grizzlies by 12 points for their seventh win in eight games, moving to 11-10 for the season. Certainly, Houston was outperforming expectations after trading away James Harden, but nobody knew how bad things were about to get.

A month and a half later, the win total for the Rockets still stands at 11, and now with 28 losses. The Rockets have lost everywhere from New York to Sacramento, and Toronto to New Orleans, with eight home losses thrown in amid their 18-game slide.

Houston was 44-28 last year and made it to the second round of the playoffs. It’s a hell of a fall from there to the third-worst record in the NBA. But it’s not unprecedented. In fact, unless the Rockets lose all the rest of their games, their drop-off in wins from last season to this one won’t even be a franchise record.

For most teams, the biggest decline in year-to-year wins on the books came in 1998-99, when a lockout shortened the season to 50 games. The Bulls had the biggest decline, going from 62-20 in Michael Jordan’s final year to 13-37 in Tim Floyd’s first campaign. Another team that went off a cliff in a shortened season is Golden State, which won 57 games and the West in 2019, then was 15-50 when coronavirus put the brakes on the Warriors’ 2019-20.

Because of the circumstances of Jordan’s retirement and the lockout, that 49-win drop-off is unlikely to be challenged as an NBA record. But what about the steepest year-to-year declines for full seasons? And which Rockets team of the past is echoing in the present?

Knicks vs Mavericks LIVE in NBA: Mavericks lead 49-46 at halftime