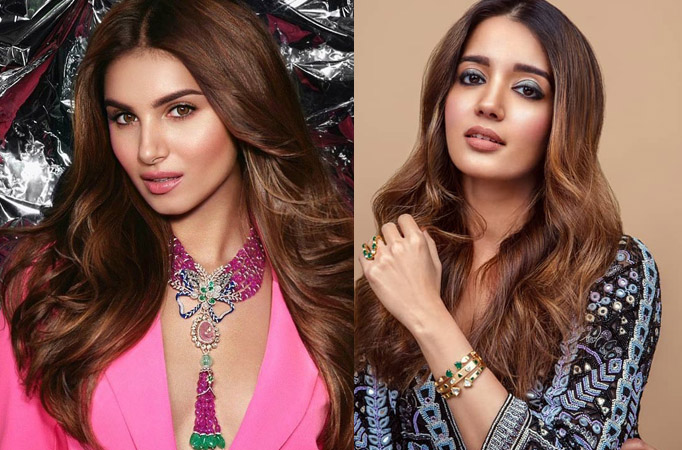 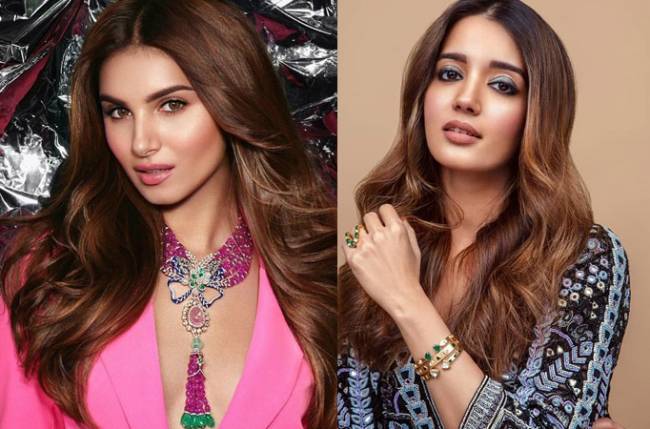 MUMBAI: Bollywood’s new talent, actress Tara Sutaria is already been winning the hearts of the fans with her hot and sizzling looks, the diva in a very small span of time made hug fanbase for herself and the fans too look forward to see more of the actress every time, right from her debut movie Student of the Year 2 with Tiger and Ananya she proved her potential and won many hearts, and impressed with movie Marjaavaan.

During the period of lockdown, we have seen different shades of the actress like singing and cooking which were loved by the fans, today the actress gave a surprise to all her fans by dropping a picture where she looked stunning and we really cannot take our eyes off of her.

ALSO READ – (Riteish Deshmukh and Genelia Deshmukh anniversary special: here the times the couple proved that love is being crazy together)

On the work front, Tara Sutaria will be seen in Tadap, a romantic action film to be directed by Milan Luthria and produced by Sajid Nadiadwala. She will be essaying the role of Jayanti, opposite Ahaan Shetty, son of Sunil Shetty. The film is a remake of 2018 Telugu film RX 100.