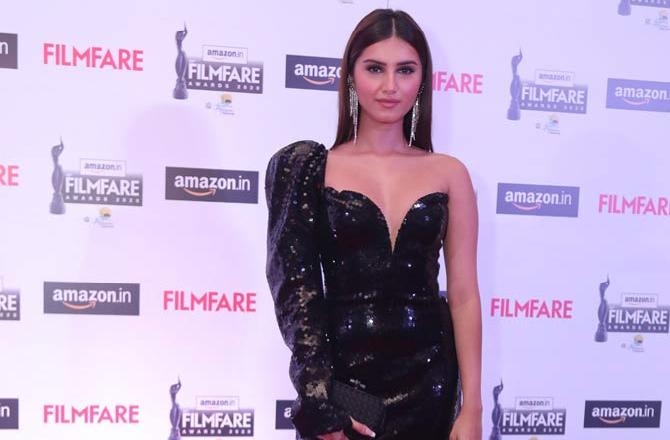 Bollywood actress Tara Sutaria has shared a picture from the beach and she looks every inch gorgeous in it. In the Instagram image, she is seen in a white ensemble, walking on a sandy beach and against the backdrop a bright blue sky and water.

“When you dance down the street with a cloud at your feet, that’s amore,” she wrote as caption.

Tara, who started her career as a child actor in 2010 with the TV show “Big Bada Boom”, was subsequently seen in shows like “The Suite Life Of Karan And Kabir” and “Oye Jassie”.

The actress, who is also a singer, had her breakthrough in Bollywood with a starring role in “Student Of The Year 2” and was also seen in the action film “Marjaavaan”.

She has also been roped in to play the female lead in the second installment of “Heropanti”, starring Tiger Shroff. Choreographer-director Ahmed Khan will helm the film.