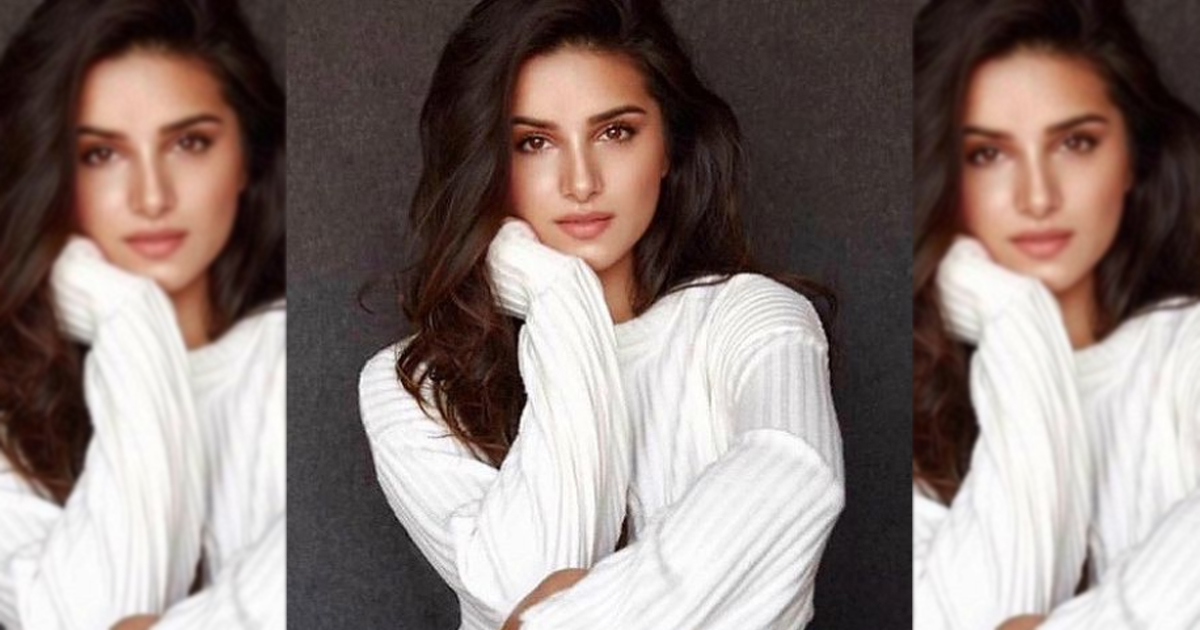 Tara posted the picture on Instagram stories, featuring several children dressed in colourful outfits. Tara used a red arrow to point at herself in the image.

On the image, she wrote: “Me at age 9 or 10 in my first ballet at the incredible Jamshed Bhabha Theatre at the NCPA with the New Jersey Ballet performing the #Nutcracker @piasutaria.”

Earlier in Dec, Tara Sutaria shared a picture from the beach and she looked every inch gorgeous in it.

In the Instagram image, she was seen in a white ensemble, walking on a sandy beach and against the backdrop a bright blue sky and water.

“When you dance down the street with a cloud at your feet, that’s amore,” she wrote as caption.

On the professional front, The actress had her breakthrough in Bollywood with a starring role in “Student Of The Year 2” and was also seen in the action film “Marjaavaan”.

She has also been roped in to play the female lead in the second installment of “Heropanti”, starring Tiger Shroff. Choreographer-director Ahmed Khan will helm the film.

Are you looking forward to the upcoming movies of Tara Sutaria? Let us know in the comments section down below. Stay Tuned to Koimoi for more updates.