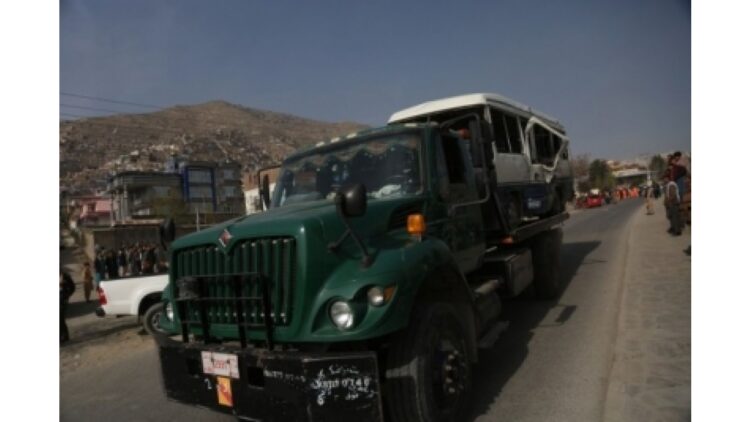 Based on findings by TOLO News, there has been a 20 per cent increase in the number last month as compared to February.

These are the statistics which are shared with the media, however, according to the security sources, the casualties of war are much higher than this figure and each day there are about 20 to 30 fatalities among Afghan security forces.

According to the TOLO News data, most of the attacks are reported in Kabul, Nangarhar, Kandahar, Helmand, Balkh and Ghazni provinces.

“The Taliban are carrying out these attacks, they claim some of them and deny some others. Overall, the responsibility lies on the shoulders of the Taliban,” said Rahmatullah Andar, a spokesman for the National Security Council.

In February, the casualties were around 264, with 278 injuries.