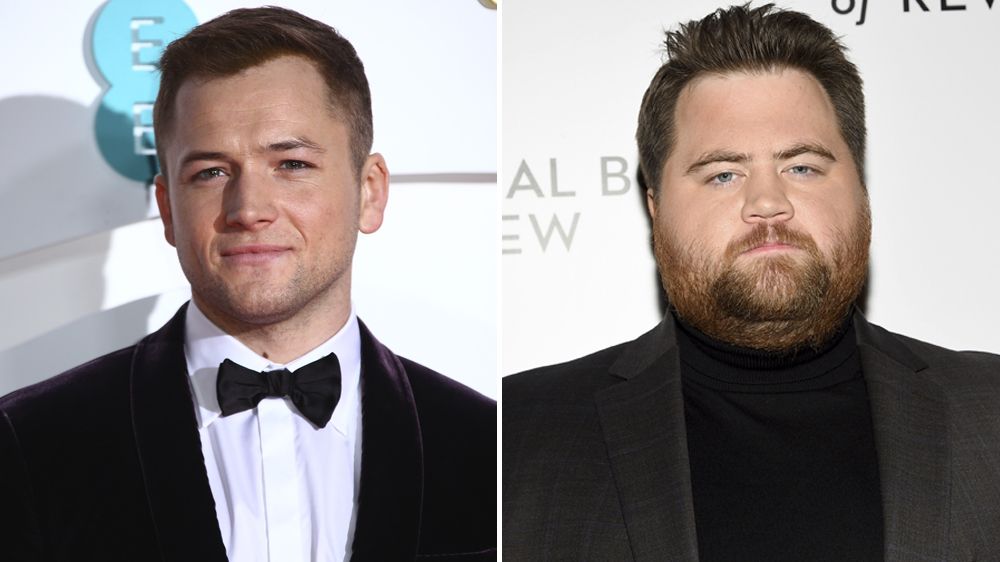 Apple is nearing an order for the limited series “In with the Devil,” with Taron Egerton and Paul Walter Hauser onboard to star, Variety has learned.

The six-episode series would be based on the 2010 novel “In With The Devil: A Fallen Hero, A Serial Killer, and A Dangerous Bargain for Redemption” by James Keene and Hillel Levin. The book tells the story of Keene’s real life when he was sentenced to prison but offered his freedom in exchange for coaxing a confession out of a fellow inmate, a suspected serial killer.

The series is described as being told through the lens of an intimate relationship between two prisoners, exploring the lengths that people will go to in order to seek redemption, if true absolution is ever really possible, and if so, at what costs. Egerton would star in the Keene role.

Egerton is best known for his feature roles, having won a Golden Globe last year for his starring role in the Elton John biopic “Rocketman.” He is also known for starring in the first two “Kingsman” films in the lead role of Eggsy as well as in the 2018 “Robin Hood” film. On the TV side, he recently lent his voice to the 2019 Netflix series “The Dark Crystal: Age of Resistance” and the streamer’s 2018 miniseries version of “Watership Down.” He is currently filming the Apple Original film “Tetris,” from producer Matthew Vaughn and directed by Jon S. Baird.

He is repped by Range Media Partners, United Agents, and Sloane Offer.

Hauser is known for his critically-acclaimed turns in films like “Richard Jewell,” “I, Tonya,” and “BlacKkKlansman.” He will be seen next in the Disney film “Cruella” in the role of Horace. He has also appeared on hit shows such as “Cobra Kai,” “Kingdom,” “Reno 911,” and “It’s Always Sunny in Philadelphia.”

He is repped by CAA, Artists First, and Schreck Rose.

Taron Egerton, Paul Walter Hauser to Star in Apple Series Adaptation of ‘In With the Devil’