Tata Sons to buy 32.67 per cent stake of AirAsia Group in AirAsia India 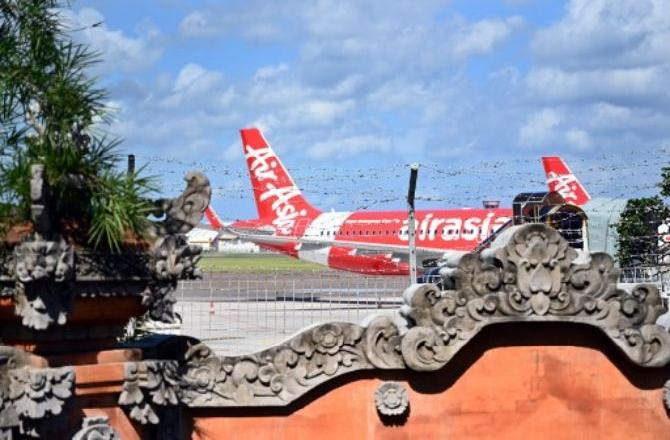 The budget airline is a JV in which Tata Sons owns 51 per cent stake, while 49 per cent is held with AAIL.

After the transaction, Tata’s shareholding will go upto 83.67 per cent, while that of AAIL will come down to 16.33 per cent.

In a regulatory filing made to Bursa Malaysia, AirAsia Group Berhad said the transaction via a share purchase agreement with Tata Sons was agreed by AAIL’s Board.

“The SPA may be terminated by TSL if the closing does not occur prior to the ‘Long Stop’ date of 31 March 2021, if mutually agreed in writing by all parties.”

Accordingly, 490,000,000 ordinary shares of Rs 10 each, equivalent to 32.67 per cent of the issued and outstanding shares of AirAsia India will be sold to Tata Sons for a consideration of $37.66 million.

“As part of the transaction, there will be a call option in respect of AAIL’s remaining 16.33 per cent stake in AAI, exercisable by TSL at any time after the transaction is completed,” the filing said.

As per the filing, the total consideration in respect of the options granted for AAIL’s remaining 16.33 per cent “stake shall be USD18,830,000 (equivalent to approximately MYR76.29 million)”.

“The ‘Disposal Price’ was arrived at after an arm’s length negotiation between AAIL and TSL based on a willing buyer, willing seller basis, taking into account the assets and future prospects of the ongoing business.”

“The cash received as Purchase Consideration will be utilised as working capital in Q1 2021.”

Headquartered in Bengaluru, AAI flies to 19 domestic destinations across India with 33 Airbus A320 aircraft.