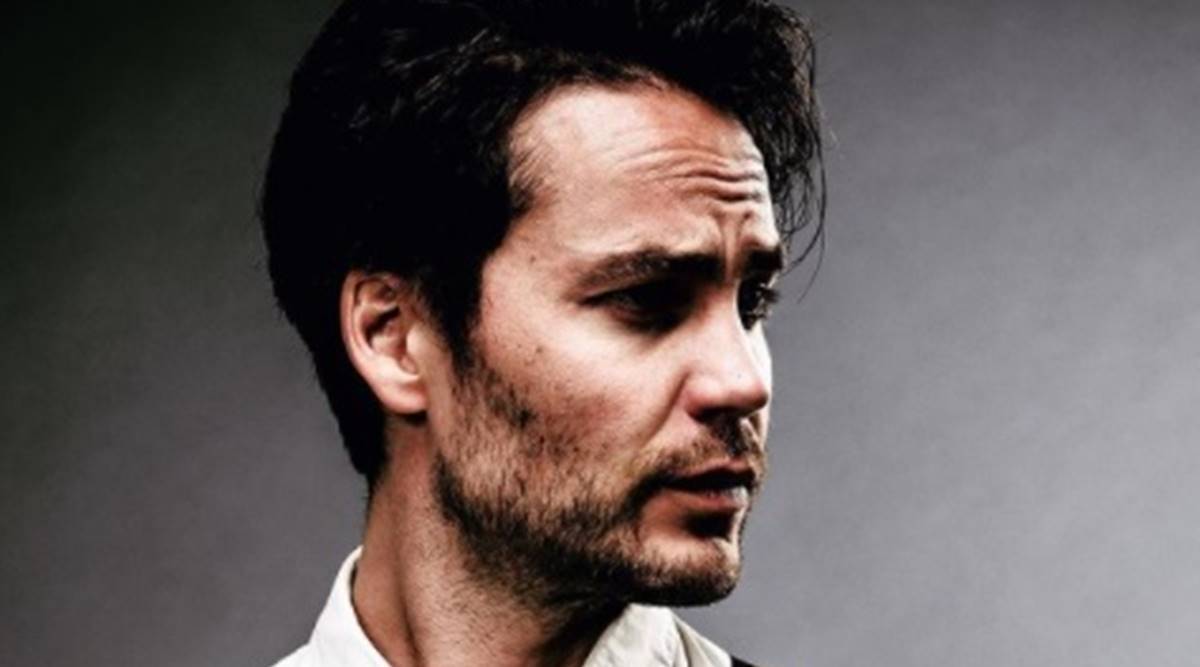 Based on Jack Carr’s bestselling novel of the same name, the conspiracy-thriller show will be directed by Antoine Fuqua of The Equalizer and Training Day fame.

The story follows Reece (Pratt) whose entire platoon of Navy SEALs is ambushed during a high-stakes covert mission.

“Reece returns home with conflicting memories of the event and questions about his culpability. However, as new evidence comes to light, Reece discovers dark forces working against him, endangering not only his life but the lives of those he loves,” the plotline of the show read.

David DiGilio is adapting the book for the show, which marks Pratt’s return to television after he featured in shows such as Parks and Recreation and Everwood, reported Deadline.

He will also serve as the showrunner.

Pratt and Jon Schumacher will executive produce the show through their Indivisible Productions, alongside Fuqua, DiGilio, Daniel Shattuck and Carr.

Back to Top
Close Add post
X
Better Call Saul: Breaking Bad’s Saul Goodman Ends Up Living His ‘Best Case ScenarioR…HollywoodBetter Call Saul Is Indeed One Of The Greatest Shows Of All Time(Pic Credit: IMDb) Better Call Saul’s season 6 is one of the major TV and OTT highligh…

X
Mandy Moore (This Is Us) Mom, She Reveals The Sex And First Name Of Her Child &#…HollywoodMandy Moore just became a mom for the first time! To find out the sex and first name of your child, it’s here.Pink Notebook! While Justin Hartley in a…
close