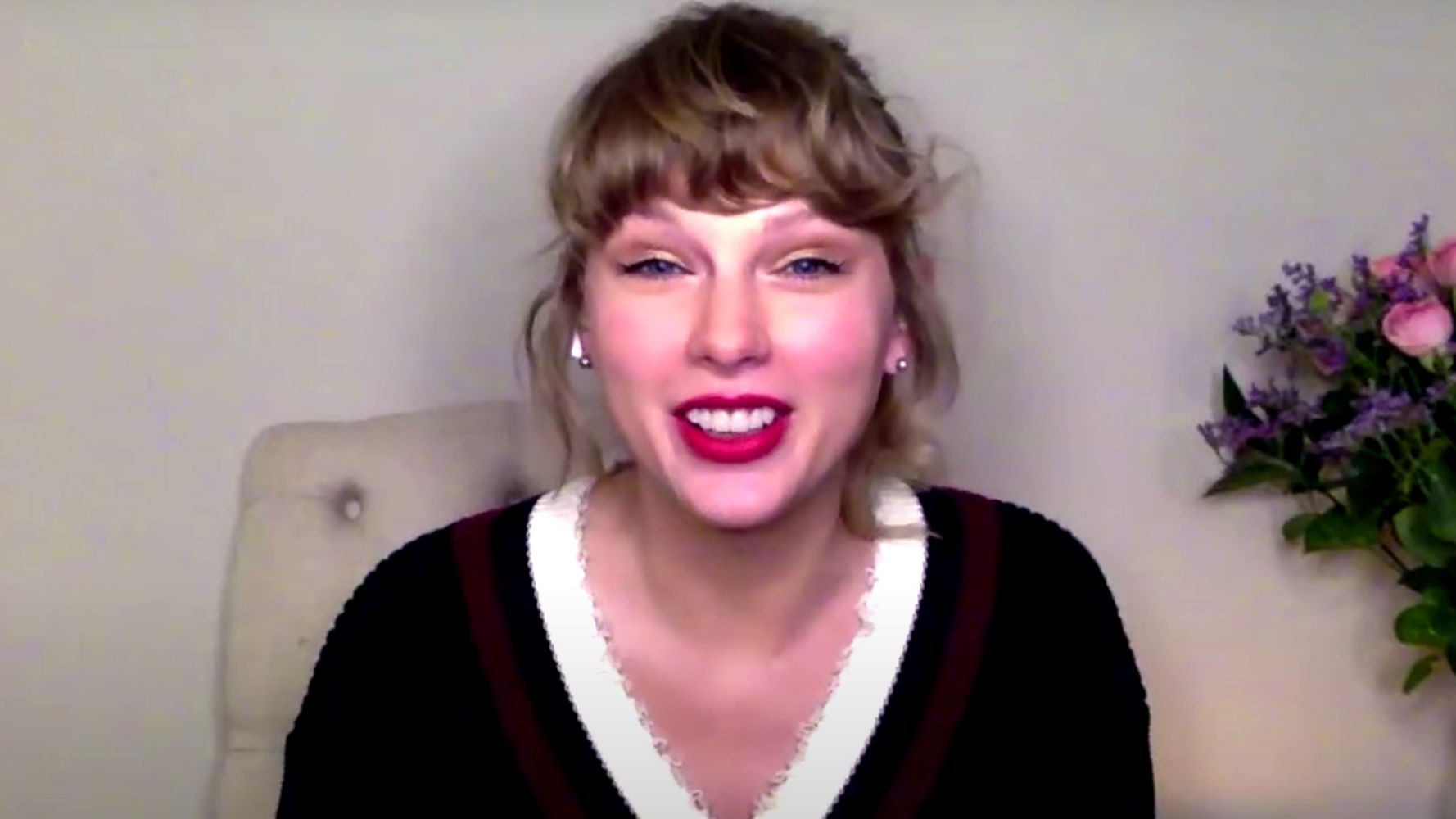 Apparently there are even limits for Taylor Swift’s productivity in lockdown.

After releasing back-to-back surprise albums, “Folklore” and its follow-up “Evermore,” in a matter of months, the singer had fans convinced that there was yet another record in the pipeline.

Over the summer, certain eagle-eyed Swifties noticed that the word “Woodvale” is hidden in the top corner on the album art of a special edition of “Folklore,” launching rumors that it was the cottagecore-appropriate title of a new album.

Given Swift’s penchant for hiding Easter eggs, it wasn’t exactly the wildest theory, as the meticulously detail-oriented singer has long teased her upcoming projects by dropping hints.

But, unfortunately, the Easter egg hunt is over before it ever really began because Swift just debunked the speculation, explaining away the message on the album art as an uncharacteristic oversight.

“I tend to be sort of annoyingly secret-agenty about dropping clues and hints and Easter eggs and it’s very annoying but it’s fun for fans and it’s fun for me because they like to pick up on things,” she said during an appearance on “Jimmy Kimmel Live!” on Monday. “And they’ll notice lots of things in music videos or photos or whatever, and then sometimes, I take it too far, and I make a mistake.”

Swift went onto reveal that during the top-secret process of crafting “Folklore,” she kept the title shrouded in mystery from her management team before it was released by using a code name.

When Kimmel pressed if that reasoning was “really true,” Swift assured him that she wasn’t hiding anything.

She went onto note that “Evermore” originally went by the code name “November,” but it was removed from all the mockups before the album was released last week.

“Jimmy, I’m so tired,” she admitted. “I’m just so exhausted. I’ve tired myself out. I have nothing left.”

But, fans now know better than to take Swift at her word, as the singer has already revealed that she’s hard at work rerecording songs from her first six albums.