Taylor Swift Goes Back Into The Studio For Intimate Folklore Film 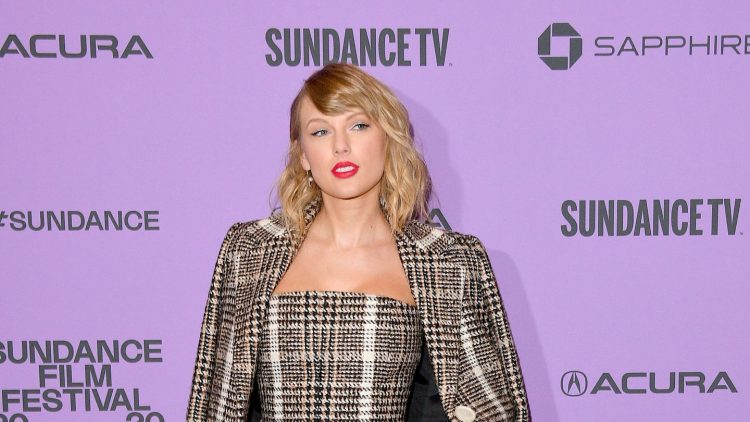 Since the surprise July release of her eighth studio album, Folklore, the project has earned Taylor Swift a growing number of accolades. She became the first artist in history to debut at the top of both the Billboard Hot 100 singles chart and the Billboard 200 albums chart. A few months later, in September, the singer broke Whitney Houston’s record as the female artist with the most consecutive weeks at No. 1 across all of her albums. Now, Swift is taking fans behind the curtain and back into the studio with an intimate documentary.

On Tuesday (November 24), the singer announced that a new concert documentary, Folkore: The Long Pond Studio Sessions, will release November 25 for streaming on Disney+. Swift took to social media to break the news, sharing a brief trailer that shows footage of her performing at Long Pond Studio in Hudson Valley, New York, with the collaborators that imbued Folkflore with its distinct indie-folk sound. Co-producers Aaron Dressner, of the National, and Jack Antonoff joined Swift at the cabin-like recording space to discuss the collection, which was completed during the coronavirus pandemic by sending tracks back and forth. Bon Iver’s Justin Vernon, with whom she collaborated on “Exile,” also makes an appearance.

The trailer went wide just hours before it was announced that Folklore was nominated for the 2021 Grammys in the Album of the Year and Best Pop Vocal Album categories. Directed by Swift, The Long Pond Studio Sessions will showcase her first performance with Antonoff and Dressner. It premieres at 12 a.m. PST. “There’s something about the complete and total uncertainty of life,” Swift said in the trailer. “If we’re going to have to recalibrate everything, we should start with what we love the most, first.”