TDP urges NCSC to conduct enquiry into attacks on Dalits 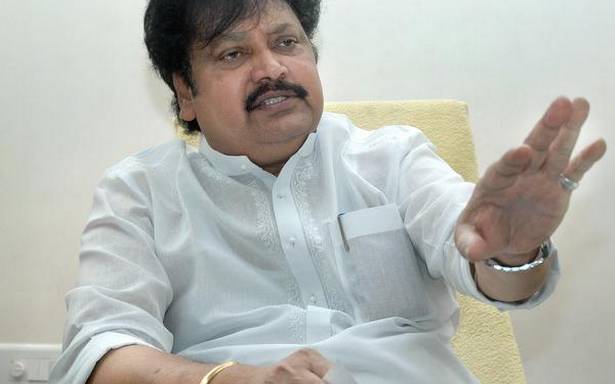 TDP Politburo member Varla Ramaiah said the TDP had regularly updated the NCSC about attacks against Dalits, but no action had been taken thus far.

The Telugu Desam Party (TDP) has urged the National Commission for Scheduled Castes (NCSC) to send a delegation to the State for and enquiry into attacks against Dalits.

In a letter to NCSC Chairperson Ram Shankar Katheria on Wednesday, TDP Politburo member Varla Ramaiah said the TDP had regularly updated the NCSC about attacks against Dalits.

“On five occasions it had appealed to the NCSC to conduct inquiry and to initiate action against the culprits. Sadly, till now, the NCSC has not responded and no action has been initiated, much to the dismay of the victims of the attacks. As a result, people in general and Dalits in particular are expressing doubts about the very existence of the NCSC,” he said.

“On the one side, the ruling party in Andhra Pradesh has turned a blind eye towards attacks on Dalits. On the other side, the NCSC appears to be ignoring victims,” he alleged. The NCSC should initiate a comprehensive inquiry into the continuous attacks against Dalits in Andhra Pradesh, he said.