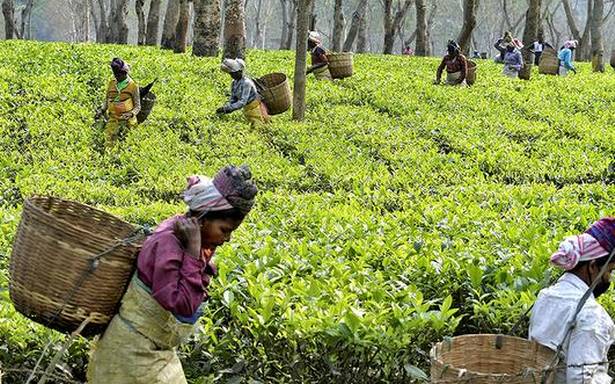 February was a low cropping month for tea in the South, especially in The Nilgiris, the largest tea growing district in the peninsula.

Tea companies in the district have informed the Tea Board that their output in February dropped to 0.73 million kg (mkg) from 1.05 mkg in February 2020, marking a decline of 30.47 per cent.

Compared to the average production of 0.91 mkg for the month as measured by the five-year average, the output has fallen by 19.78 per cent.

Compared to the normal production of 1.69 mkg as measured by the five-year mean for the two months, the production has declined by 11.24 per cent.

“Tea estates in the lower elevation in Kil Kotagiri and Aravenu belts had suffered severe frost attack in February. We feared 50 per cent loss of crop due to that. However, the rains in March have brightened hopes for early recovery of the frost-bitten tea leaves. We however, need a couple of more such showers for the tea harvest to peak during the forthcoming summer,” Ramesh Chander, President of Nilgiris Small Tea Growers’ Association, told BusinessLine.