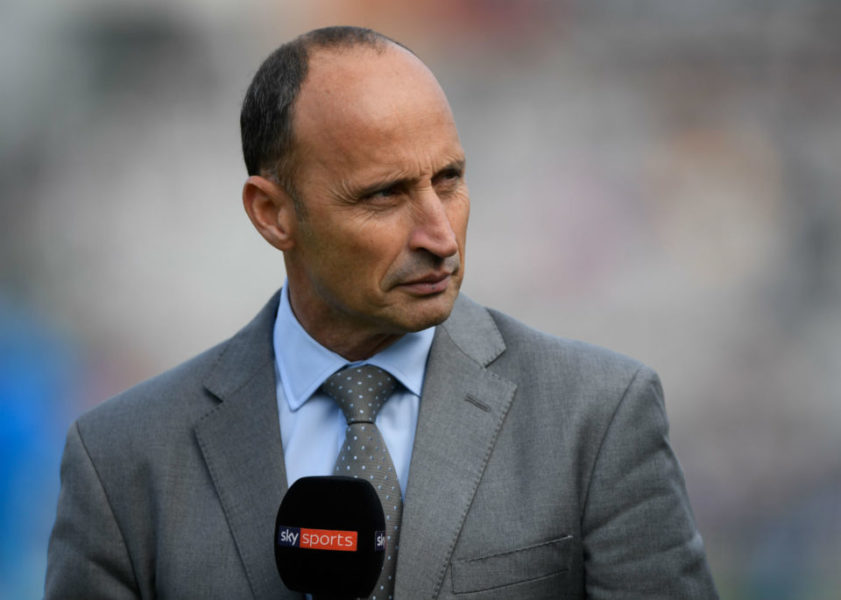 Former England skipper Nasser Hussain has said that the new Indian team under the leadership of Virat Kohli cannot be bullied. He said that the team has become tough under the skipper and has overcome adversities on and off the field. The former England skipper congratulated the Indian team for their Test series win over Australia recently and previewed the upcoming series against England. Virat returns to lead the side in the four-match Test series the first of which will be played in Chennai. The first Test starts from February 5.

Speaking to Sky Sports, Nasser Hussain has spoken about the Indian team and their dominance under Virat Kohli.

India A Tough Side Under Virat Kohli: Nasser Hussain

“They (India) are a tough side. I think Kohli has instilled that. Make no mistake, at home, they are a formidable outfit.”

He further congratulated the team on their series win against Australia. India beat Australia 2-1 and retained the Border-Gavaskar trophy under stand-in skipperAjinkya Rahane. This happened after India were beaten comprehensively in the first Test. They were bowled out for 36 in the second innings.

“Any side that can go to Australia, go 1-0 down after being bowled out for 36, lose Kohli because he’s going home on paternity leave, lose your bowling attack and still come back and win after some of the stuff that went on off the field in Australia, they won’t be bullied,” he told Sky Sports.

Hussain said that England’s series win against Sri Lanka augurs them well for the tougher assignments later. England play India at home and away, the Ashes and also a two-Test match series against New Zealand later this year.

“That’s a really good sign that they’re doing that, with harder tasks ahead. The Ashes, India home and away, New Zealand confirmed, but that is great momentum and confidence going into an iconic series which is India away,” he said.