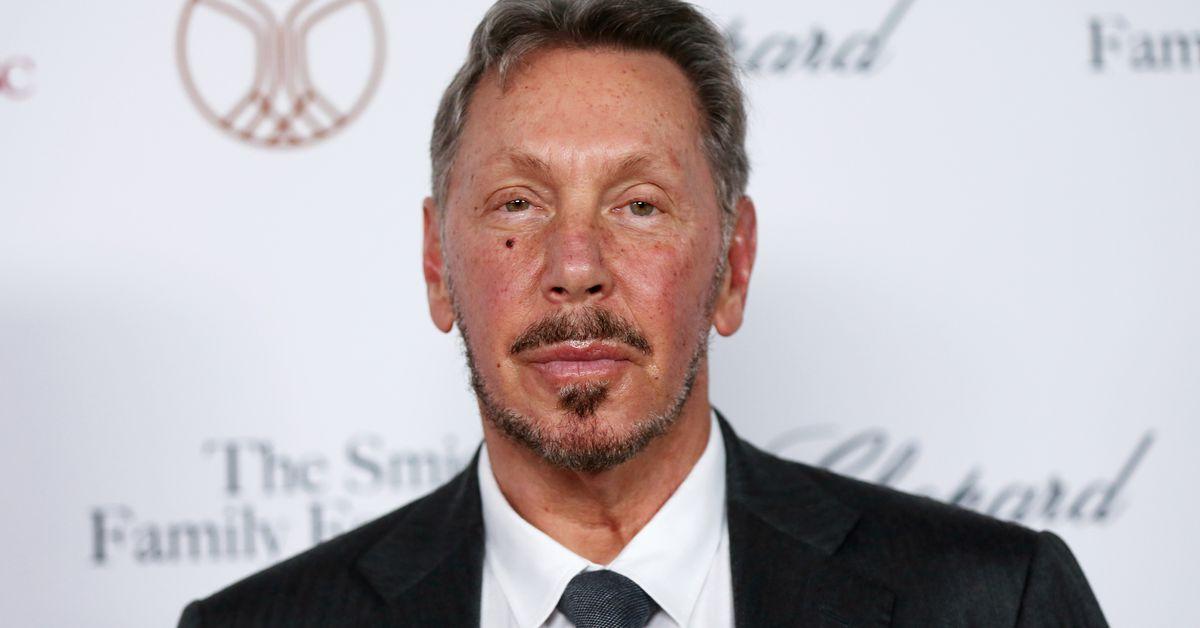 Larry Ellison, one of the world’s wealthiest people, has moved to the state of Hawaii. He’s the latest billionaire to leave California in 2020.

Ellison, the founder of the software giant Oracle, made the disclosure to employees in a company-wide note on Monday afternoon after Oracle announced that it was moving its headquarters to Austin, Texas. Ellison said he has received a flurry of inquiries about if he planned to move to Texas in the aftermath of Oracle’s announcement.

“The answer is no. I’ve moved to the state of Hawaii and I’ll be using the power of Zoom to work from the island of Lanai,” Ellison said, signing off the email with a “Mahalo.”

Ellison, who more than other tech billionaires has shown a flash of opulence, owns almost the entire island of Lanai.

Ellison’s disclosure comes just days after Elon Musk, a close associate of Ellison’s, confirmed that he had moved to Texas in part because of Tesla’s and SpaceX’s business operations. A number of tech billionaires have voiced discontent with California’s business climate and tax policies, which would matter tremendously to someone like Ellison, who has a net worth of more than $80 billion.

Oracle didn’t immediately respond to a request for comment.