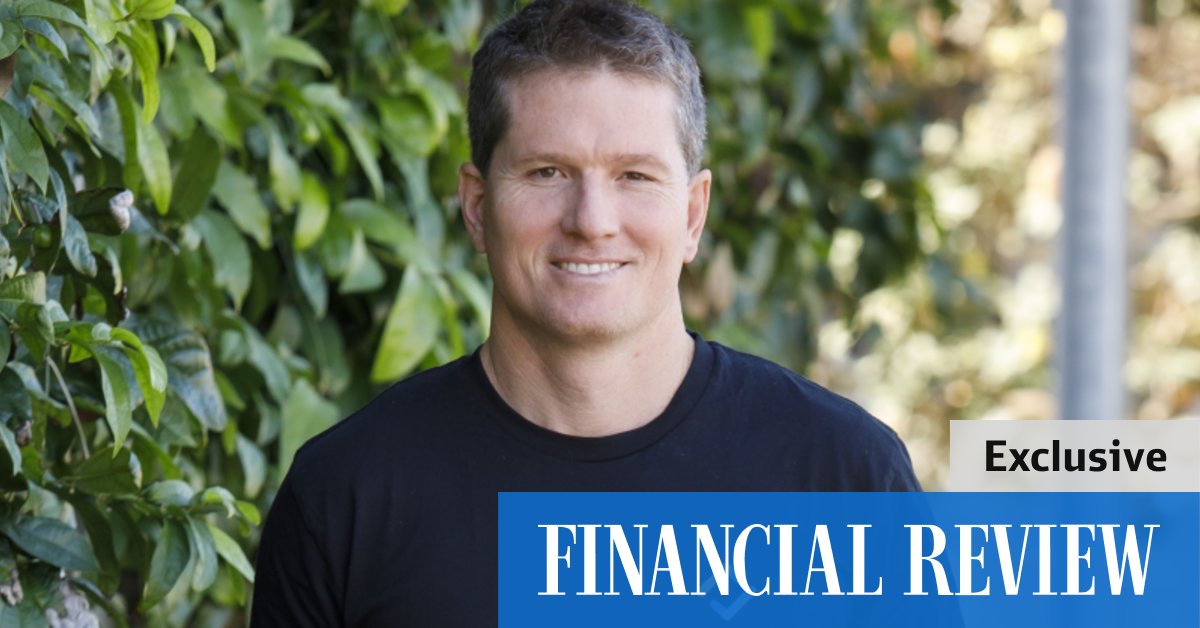 “The two years’ work experience requirement on top of degrees for some of these roles is also too restrictive. There’s some brilliant 21-, 22- and 23-year-olds with degrees but not enough experience [to hire on a skills visa].”

SafetyCulture has 30 to 40 open roles at any time and has tripled the size of its team in the past three years.

The company was successful in continuing to bring people in from overseas during COVID-19, but it meant having to pay top dollar to secure flights and employees usually began work while still in hotel quarantine.

But Mr Anear said he prefers to hire locally when possible.

He described the competition for talent as “intense” and said of the 30,000 or so software engineers in Australia, according to the federal government’s Jobs Outlook, about 9000 change jobs every year.

“There’s not a big enough talent pool in Australia to start with,” he said.

“Bringing in people from overseas is still a priority for us and brand Australia has never been better.

“But we need the definition of skilled workers and the criteria to be broadened. We need to have a green corridor with the US, Canada, UK and Singapore to make it super easy to bring people in.”

While software testers and software architects are in the money, the Seek data revealed that employers are offering less money for some tech roles than they were a year ago.

Since the pandemic businesses are less willing to pay for IT consultants, whose salaries have declined almost 1 per cent, while web developers have suffered the biggest hit, with the average salary on offer going backwards 5.2 per cent to $94,143.

Web developers are likely less in demand now than a year ago, when businesses rapidly had to get their websites up to scratch as cities globally endured challenging lockdowns due to the pandemic and there was a rapid surge in online shopping and remote work.

This is in line with the investment priorities of local companies, as more attention is given to software development, artificial intelligence and data science than web development and hardware.

Software architects at almost $148,000 on average had the highest salary of those tracked by Seek, followed by managers and team leaders.

Half of the company’s recent hires have had to come from offshore because of skills gaps.

“We’ve had to build offshore centres of excellence to supplement our growth rate because we’re all competing for the same limited resources,” he said.

“We definitely need to do more in the way of education around bringing people early on into an understanding of technology and to develop their want of a career in tech.”

He said salaries for in-demand skills were definitely increasing, but the globalised nature of workforces today constrained the pay jumps.

“People are bidding from multiple companies across the same pool of talent,” he said.

“The cost of those creative skills rises are growing at a much greater rate than inflation. But there’s balancing factors … if there’s too much of a cost gap … the work moves to other locations.”

The chief financial officer and chief operating officer of employee engagement company Culture Amp, Sally Bruce, said the company was growing its team from 400 to 700 this year, with a quarter of these roles expected to be tech jobs.

“Australia has produced some of the world’s leading technology companies, and for our technology sector to continue to flourish we need a less complicated and more commercially minded approach to addressing the skills shortage,” she said.

“Australia will need an estimated 156,000 more digital technology workers by 2025, and if not addressed the skills gap could cost the economy up to $10 billion in growth over the next four years [Deloitte Access Economics 2021].”

Deputy, which creates workforce management software, is hiring 40 people at the moment, having already hired 60 more this year.

Working Theory Angels’ Rachael Neumann said the shortage in highly technical skills would become more acute. But with most of the roles that will be in demand in a decade not even invented yet, education needed to be centred on mindsets, rather than vocational skills.

“Some statistics say that more than 85 per cent of the critical jobs in the next 10 years are unknown to us now,” Ms Neumann said. “If that is true it would be impossible for us to take a vocational-based approach to skilling up.

“Instead we need to prepare people to be outstanding thinkers and flexible executors – we need to teach them how to be creative, hypothesis-driven problem solvers, and how to build and work in diverse teams. That way they will be well positioned to tackle problems that haven’t been seen before and be resilient in light of an ever-increasing pace of change.”

X
Can a streetwear designer save J.Crew?BusinessBrendon Babenzien may not be a household name, but he’s well-known within men’s fashion. After a 14-year career as design director of Supreme, during …
close