Home Science Technology Might Save Us From Shark Bites 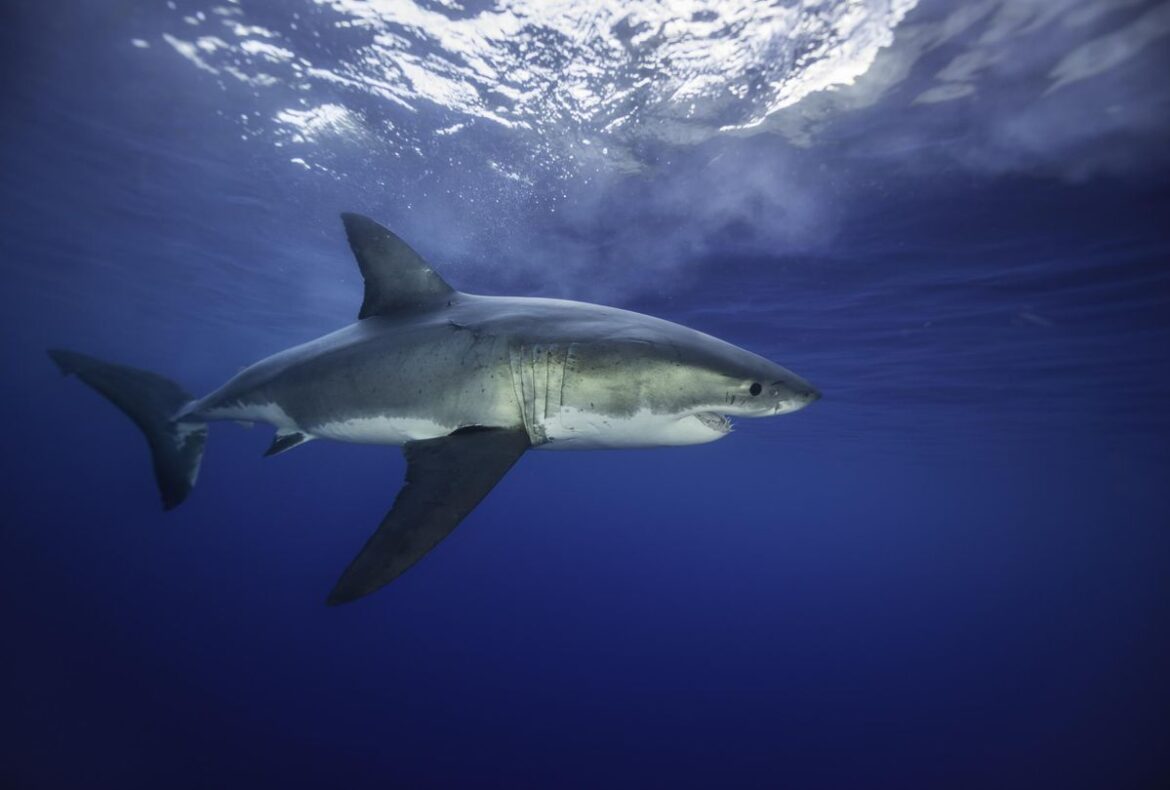 Electric shark repellent technology was first proposed in the 1990s, based on the special short-range electric receptor system sharks have called the ampullae of Lorenzini. Located on their snout, these jelly-filled pores (that sort of resemble blackheads) are able to feel weak electrical signals from nearby potential prey. Thus, taking advantage of this sensitive sense, scientists have poured money into creating repellents that create electric fields that are aimed to overwhelm the shark’s ampullae of Lorenzini.

The science behind it seems simple- generate an artificial electric field through electrodes that are immersed in seawater as the conductor- but not all electric shark deterrents are made equal. Most personal deterrent effectiveness claims “are based on our knowledge of shark sensory biology rather than robust testing of the devices themselves, as most have not been subjected to independent scientific studies” as previously stated by researchers of The University of Western Australia. The results on whether a device would significantly reduce the risk of negative interactions with sharks vary on which commercially available electric anklet shark deterrent you’re talking about (e.g. lackluster write up for the Electronic Shark Defense System or ESDS or these more positive results for Shark Shield™).

It should come to no surprise that a lot of the research being done on these non-lethal solutions to protecting individuals come from Australian universities, due to the increasing interactions people seem to be having there (as reported in the Australian Shark Attack File). And while no current deterrent is given the full green light by shark scientists, new modelling research from Flinders University states that the proper use of personal electronic deterrents is an effective way to prevent future deaths and injuries. In fact, it is estimated that these devices can save up to 1063 Australian lives along the coastline over the next 50 years! “Avoiding death, injury, and trauma from shark bites over the next half-century would be a realistic outcome if people use these personal electronic deterrents whenever they’re in the water, and as long as the technology is operating at capacity,” lead author Professor Corey Bradshaw said. “Given that governments are applying multiple approaches to mitigate shark bites such as drones, SMART drumlines, and acoustic monitoring, our simulations suggest electronic deterrents could make a valuable contribution to overall mitigation, and so help allay community fears.”

Led by Bradshaw, a team analysed per-capita shark bites around Australia from 1900 to 2020 and developed models to estimate the preventative impact of electronic deterrents if they were worn by water users to predict how many shark bites could be avoided. Shark bites are rare events – according to The International Shark Attack File you have a 1 in 3,748,067 risk – but the results show that electronic deterrents are capable of reducing the likelihood of a bite by about 60%.

Co-author Associate Professor Charlie Huveneers, who leads the Southern Shark Ecology Group at Flinders University, says the electronic deterrent devices can be beneficial, as long as people understand how much they actually reduce the risk of attacks. “Although several studies have demonstrated that electronic deterrents can reduce the probability of shark bites, device efficacy varies among manufacturers and even between products of the same manufacturer. When testing these products scientifically, we need a large number of interactions to (i.e., using robust statistics) assess efficacy confidently,” he explained. “As a result, we often need to use bait or berley to attract sharks, which likely motivate sharks to bite more than in situations when sharks encounter a swimmer or surfer. Therefore, the ability of electric deterrents to reduce shark bite risk might be greater than the 60% decrease we observed in our studies, further increasing the number of lives saved.”

And while personal electric deterrents may not be the answer all shark researchers agree on, perhaps a different type of technology may help protect swimmers and surfers from sharks. Around the world, beachgoers are seeing helicopters and drones being deployed in some beach areas for shark detecting surveillance, alerting people of a shark that is too close to comfort. But what if drones weren’t just used to detect sharks… but also repel them? Researchers from the University of New South Wales have proposed the use of an “Autonomous Drone Shark Shield,” which uses flying drones to impede and prevent shark attacks through an inflatable tube that essentially drops an electric shark repellent into the water when a shark is spotted. These drones have not been tested ‘in the wild yet,’ with their “effectiveness […] proved by computer simulation.”

Regardless of the technology being used to protect us, ocean users should be very critical of any shark deterrent claims since they could possibly give someone a false sense of security. In the meantime, future research will continue to look at the behavioral responses of a range of shark species to determine species-specific differences in the effectiveness of these devices.