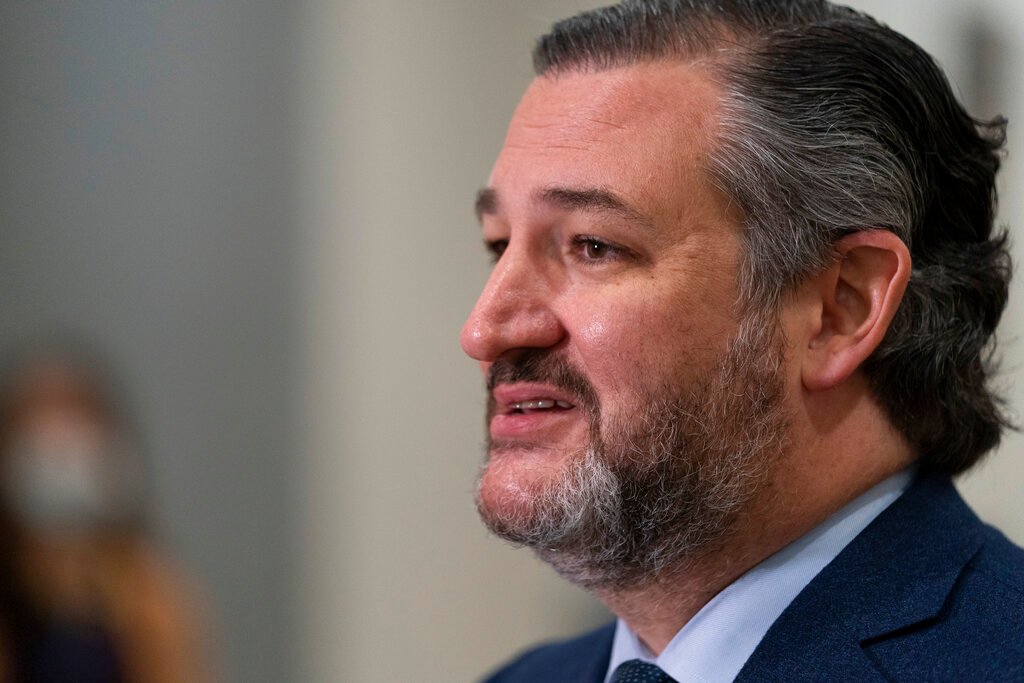 UPDATE, 10:21 a.m. PT: Ted Cruz said that he is flying back to Texas on Thursday after reports he took a trip to Cancun as the state faced widespread power outages.

He said that he traveled on Wednesday because of his kids.

“With school cancelled for the week, our girls asked to take a trip with friends,” Cruz said in a statement. “Wanting to be a good dad, I flew down with them last night and am flying back this afternoon. My staff and I are in constant communication with state and local leaders to get to the bottom of what happened in Texas. We want our power back, our water on, our homes warm. My team and I will continue using all our resources to keep Texas informed and safe.”

PREVIOUSLY: Sen. Ted Cruz (R-Texas) has been quick to pounce on the excesses of the Hollywood elite, but now he’s facing a bit of a media firestorm over reports that he traveled to Cancun as his state experienced an unprecedented power outage.

The New York Times, Fox News and CNN reported that Cruz left the state on Wednesday for a family vacation at the Mexican destination. The state has experienced massive power outages due to an unusual winter blast that brought snow and ice and well below freezing temperatures.

A spokesperson for Cruz did not immediately respond to a request for comment.

Cruz had been tweeting about the dire situation and forecast. On Tuesday, he retweeted a story from The Hill on how some Republicans, including himself, last year mocked California for its power outages.

“I got no defense. A blizzard strikes Texas & our state shuts down. Not good. Stay safe!” Cruz wrote.

Pictures of Cruz on a flight said to be to Cancun circulated on social media. There also have been some media reports that Cruz was headed back to Houston on Thursday.

Congress is not in session this week, as most members have gone back to their home states and districts.

Cruz does not have direct authority to respond to the crisis in the state, as responsibility lies with state and federal officials. But the image of traveling to a resort spot in the midst of a disaster-like situation is not a good look for any politician, particularly one who hasn’t been shy about calling out hypocrisy on his social media accounts. That includes government figures who have traveled after advising people not to during the Covid-19 pandemic.

President Joe Biden issued a federal emergency declaration for Texas on Sunday in response to the severe weather.