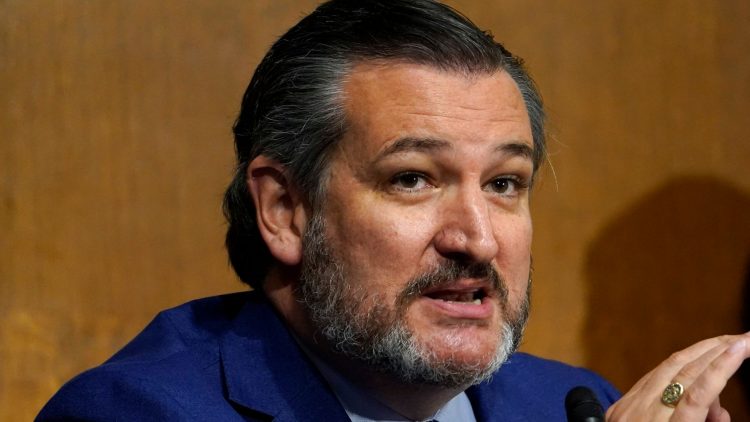 As President Donald Trump complains about “pork” in the current COVID-19 relief package, The Wall Street Journal reports that the last time around, Sen. Ted Cruz (R-Texas) helped manipulate the program to get $35 million for Texas billionaire fracking brothers who are major Cruz contributors.

Dan and Farris Wilks collected the windfall even though their businesses were busy buying stakes in six other fracking companies, according to corporate records, the Journal reported.

The Wilks brothers lobbied Cruz when it appeared that gas and oil operations would be cut out of the government-backed loans of the Mainstreet Lending Program in the last COVID-19 economic stimulus package last spring, according to the newspaper.

Cruz in turn helped convince the Trump administration and the Federal Reserve to change the rules for pandemic loans to include the operations, the Journal reported. The government quickly changed the rules, and the Wilks brothers obtained the hefty $35 million loan for ProFac Holdings LLC, a supplier of pumping equipment and services, according to records.

The nonprofit BailoutWatch, which tracks coronavirus pandemic aid to businesses, blasted Cruz’s efforts as a massive payback to a major campaign contributor.

“ProFrac’s loan is blatant misappropriation of taxpayer dollars,” Chris Kuveke, an analyst for the organization, told the Journal. The senator’s biggest contributors cashed in with one of the program’s largest loans to the fossil fuel industry, Kuveke noted. “It’s hard not to connect the dots,” he added.

The Wilks brothers donated $15 million to the super PAC Keeping the Promise, which backed Cruz’s 2016 presidential campaign. That made them the biggest financial backers of his career in politics, according to the Journal.

The Wilks did not return requests from the Journal to comment. Cruz’s office claimed his work for the Wilks and other fossil fuel industries protected 300,000 jobs amid the COVID-19 pandemic but apparently provided no documentation for the claim.

The president has complained about “pork” in the COVID-19 stimulus package he signed Sunday night, which is providing a modest one-time $600 relief payment to Americans who meet income requirements.

Increase payments to the people, get rid of the “pork”. https://t.co/jq82qFIyUs