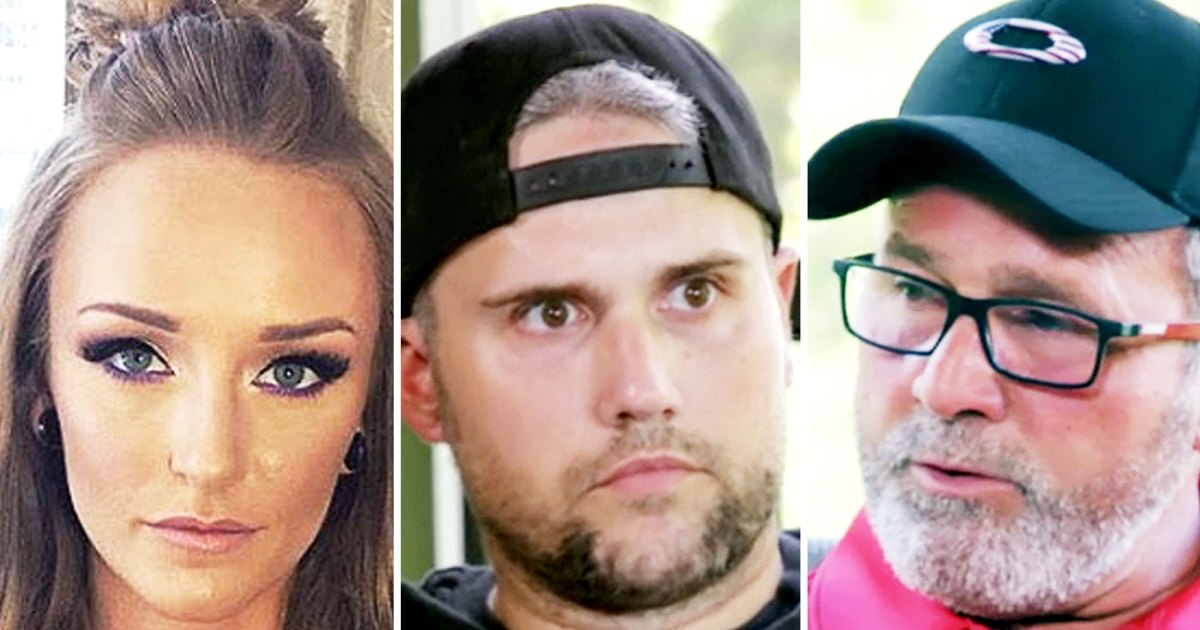 Setting the record straight. Teen Mom OG star Maci Bookout defends her son Bentley Edwards in an exclusive statement to In Touch. The MTV mama responds to comments Ryan Edward‘s father, Larry Edwards, made where he hinted she and her husband, Taylor McKinney, had “convinced” Bentley to stop visiting with dad Ryan’s side of the family.

“I mean, obviously everyone is entitled to feel how they want to feel or [to] have their own opinion. But I think definitely throughout the season, the audience is going to be able to see Bentley and his growth and get to know a deeper side of him and how he feels,” Maci, 29, exclusively tells In Touch. “Honestly, if I’m going to respond, it would just be that, I have raised Bentley to be an individual, to be himself and it’s okay to feel however he feels. Honestly, I have not raised him to give anybody the ability or the power to influence him, not even me. So there’s that. Really nothing else to say.”

Larry, 60, made his comments during a scene that aired on the Teen Mom OG season premiere on Tuesday, January 26. Ryan, 33, wife Mackenzie Edwards, dad and mom Jen Edwards all discussed the visitation situation with Bentley, 12. Ryan was previously not allowed to communicate with his son’s mother because of a 2-year restraining order she was granted in 2018. Now that the restraining order was lifted, Ryan revealed his coparenting relationship with Maci had not improved and Bentley had not visited with the Edwards family in about a month.

“I miss him too. ‘Course, you know, sometimes it’s pretty easy to convince children or to bend their minds, you know, how you want it,” Larry said. “I don’t know what goes on over there, I have no idea.”

Despite Larry’s comments, Maci clarified that Bentley was the one who made the decision to stop visiting with his dad in a separate scene. “I couldn’t tell you the last time the words ‘I want to see my dad’ came out of his mouth,” Maci told producers. “He definitely wants to still see his brothers and sister but we spoke with Jen and Larry with Bentley, he told them he doesn’t want to see his dad anymore until he goes to therapy. They shared this with Ryan and it’s been three months. Nothing has happened. I wouldn’t expect anything else to happen.”