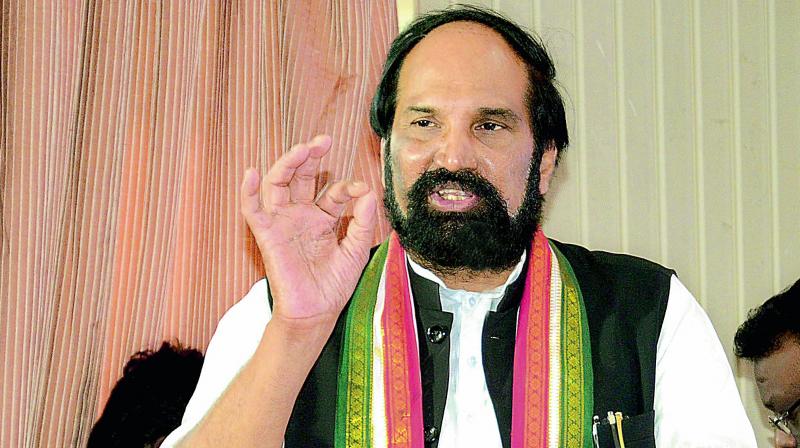 HYDERABAD: With graduate MLC elections round the corner, the Telangana Congress started the exercise of finalising names of its official candidates.

Party sources said that former minister Chinna Reddy and Vamshi Chander Reddy are front-runners for Hyderabad-Ranga Reddy-Mahbubnagar MLC election. But some leaders raised objections. A few suggested that tickets be given to candidates from frontal organisations.

Most of the leaders agreed to give the ticket for G. Chinna Reddy who is former minister and former MLA from Wanaparthy constituency.

The meeting to select the Warangal-Nalgonda-Khammam candidate will be held on Friday.

Sources said that seniors suggested backing Prof. Kodandaram of the Telangana Jana Samiti (TJS) for the seat. But Tagore said it was better to reward loyalists who stood by the party during every crisis. In the Warangal-Nalgonda- Khammam race for the ticket is on between Ramu Naik and Bellayya Naik, with OU student leader Manavata Rai also in the hunt.

Names for both seats are likely to be decided on Friday.