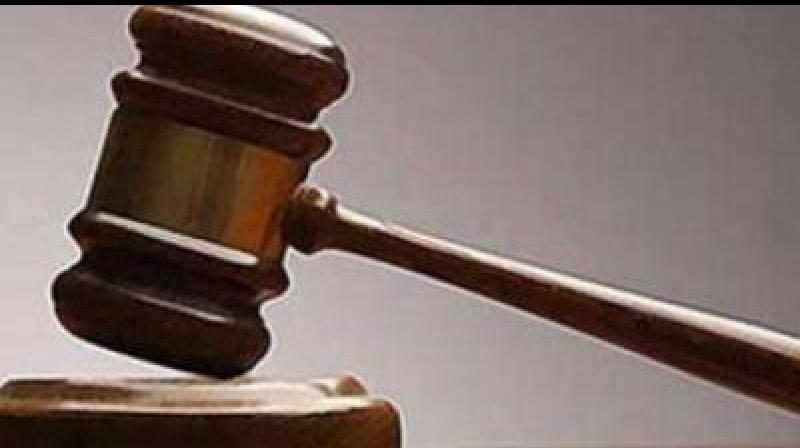 HYDERABAD: The stumbling block in the construction of Mallannasagar bund has been removed with the Telangana High Court on Tuesday modifying its earlier order pertaining to land acquisition for the project.

Earlier, a division bench of the High Court had ordered non-interference into certain agricultural lands on which the bund was proposed to be constructed. This order was passed on a petition filed by one of the landowners that the government is forcibly taking over his land without awarding proper compensation to him and even without following procedures laid down in land acquisition rules.

As the issue remained pending since 2019, the government had been facing hurdles in completing the project. As a result Advocate- General (AG) B.S. Prasad requested the Division Bench to vacate its stay orders. He informed the court that due to stay orders, the government could not complete construction of the bund within time.

The A-G pointed out that of the 22.6-km-long bund, majority works have been completed. A mere 1.2 km of work is due and the government could not complete the same due to the court’s stay on works. Further, he said, the land acquisition rules have been complied with and the government is ready to comply with court orders with regard to paying compensation to the petitioner.

The division bench then made it clear to the petitioner that if he had any grievance regarding the land acquisition and award, he has every right to get compensation. But work on the project, which is in larger public interest, cannot be stopped due to the interest of one person. Basis this, the High Court modified its earlier orders.