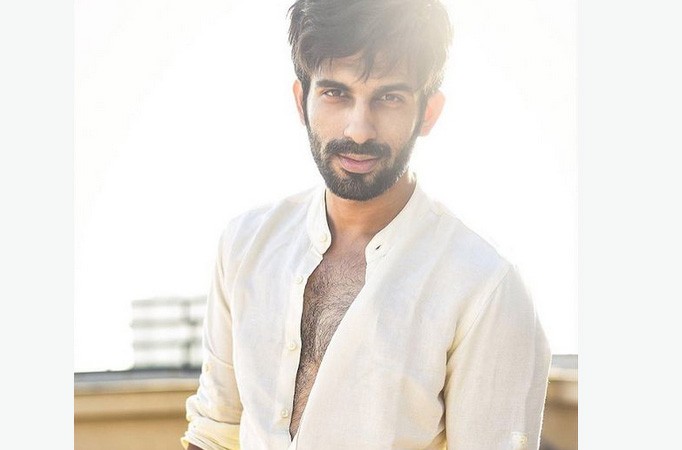 MUMBAI: It’s been almost one year since the lockdown happened owing to the shocking pandemic that brought the entire world to a standstill.

The novel coronavirus has taken a toll globally, and once again, Mumbai is facing the brunt of it as many celebrities and commoners are getting affected by this virus.

There are celebrities giving out short speeches and creating awareness of the precautionary measures that should be taken.

The entertainment business has also been affected.

Now, television actor Ankit Siwach has testes positive for covid. He confirmed the news through a post on social media.

To an entertainment portal, he said that from the past two–three days, he had a cold and cough, and to be on the safer side he got himself tested and the reports came positive.

His wife also did a test today, and her reports are awaited. The actor also said as soon as he got the reports, he informed all so that everyone who came in contact with him could take the test.

He shared a post on social media and said told everyone to be careful and to take precautions and keep sanitizing their hands without fail and wear a mask whenever they go out.

Well, once again, the numbers have increased in the city.

( ALSO READ : Ankit Siwach: I thrive on learning from others rather than compete )