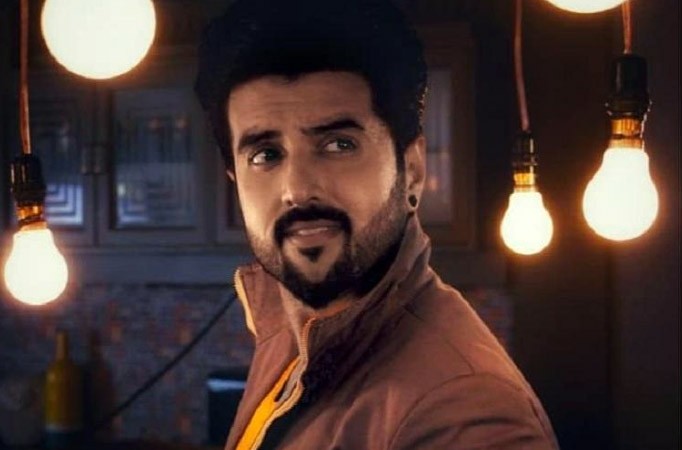 MUMBAI: They say tough times teach you important life lessons and actor Manas Shah can surely vouch for this.

“My father retired as a bank professional. From a very young age, I understood the value of having a steady source of income and work security. However, acting is not always a secure profession as you don’t know when you will get your next project, how long it will last, and delay in payments is common. But last year was an eye-opener for me in many ways. I’m at a secure place now, both personally and professionally.”, said Manas.

Manas, who was last seen in a prominent role in Hamari Bahu Silk, had openly spoken about how he and the crew members of the show were not paid their dues. Even though the matter eventually got settled and every single member of the team got their dues, this incident was a game-changer for him in many ways.

Just like any other profession, even in the glamour industry, apart from your talent and luck, your rapport with people around can make or break you. However, sometimes speaking up against someone can often lead to repercussions, believes Manas who stood up for himself when he decided to openly voice his displeasure about the non-payment of dues. “Generally, artists don’t open up against someone as they fear that they may be banned or worse, boycotted. But when things started getting tougher, I decided to come out and speak up. While many supported me, it was only Sarita (Joshi) ma’am who came forward and stood by me like a rock. During the initial few months of the lockdown, I faced financial difficulties and I had moved in with my cousin. I had to sell off one of my two cars to survive.”, he shared.

He added, “After selling my car, I was able to take care of myself during the initial months of lockdown. But then, there were thousands who couldn’t even afford that. Hence, I decided to speak openly about it and get as much help as I could. I’m not active on any social media platforms but for this cause, I joined social media, posted a video, and soon it got viral. Eventually, everyone took notice of it, and slowly, the matter got settled. I have moved back to my house and the entire incident has taught me many important life lessons.”.

He further added, “The incident has not made me sceptical but cautious of every decision.”.

An incident like this would make anyone sceptical about taking up new projects but not Manas. The Sankatmochan Mahabali Hanuman actor, who recently started shooting again for a TV show along with Supriya Pilgaonkar and Mahesh Thakur, where he plays the character of a diligent son, says, “I won’t say I’m sceptical about taking up new work after this incident. However, I have decided not to work for a new production house where you are neither recognised for your work nor you get paid. I have decided to work with only well-known and credible production houses and showmakers. I am super happy to take up this new project as it meets all the criteria on my list (laughs). The pandemic has also made me a more focused and a calmer person.”.