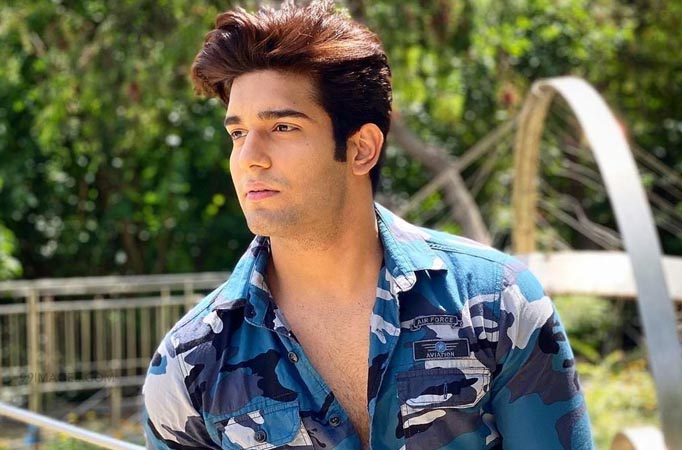 Spilling the beans about his love life, actor Abhishek Malik reveals about his future wedding plans. Read on… 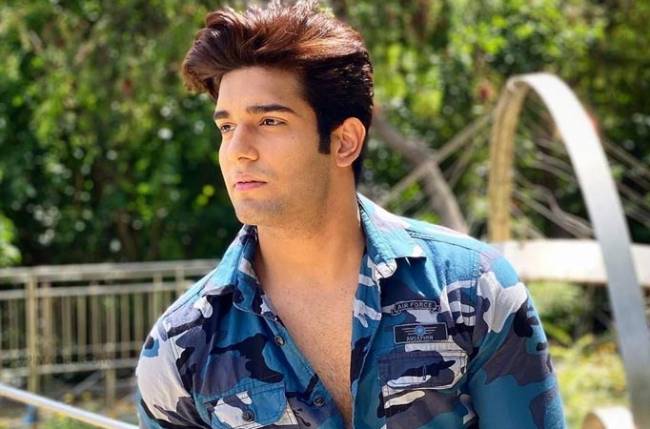 MUMBAI: Actor Abhishek Malik, who is currently seen in Pinjara Khubsurti Ka, is taken. On 26th January, he had his ‘Roka’ ceremony with beau Suhani Chaudhary, who is a stylist and a fashion blogger, in his hometown – Delhi.

He said, “Everything happened in a jiffy. Our parents zeroed in on January 26. They met and everything fell into place. Phir bole ‘chhutti bhi hai, toh Abhishek ko bulao aur Roka kar lo’.”.

Abhishek and Suhani’s love story began during the lockdown. He shared, “I was introduced to Suhani at a party by a common friend a year ago. We stayed in touch and fell in love during the lockdown. I finally met her around four months ago in Delhi and realised ‘Yeh permanent waala scene hai (laughs!)’. Apart from being pretty, I fell in love with her for her strong value system and love for her family.”.

The actor said that even though Suhani doesn’t belong to the same industry, she understands the rigours and hazards of his profession.

Regarding setting his ‘wedding date’, Abhishek revealed, “Roka do dinn ke andar manage kiya hai and our families realised that it wasn’t easy. Honestly, we haven’t decided on the date. My family has left the decision to me. However, both my mother and mother-in-law don’t want the wait to be long. They have told us to let them know whenever we are comfortable.”.

RELATED:  Anubhav Sinha reacts to buzz around his next