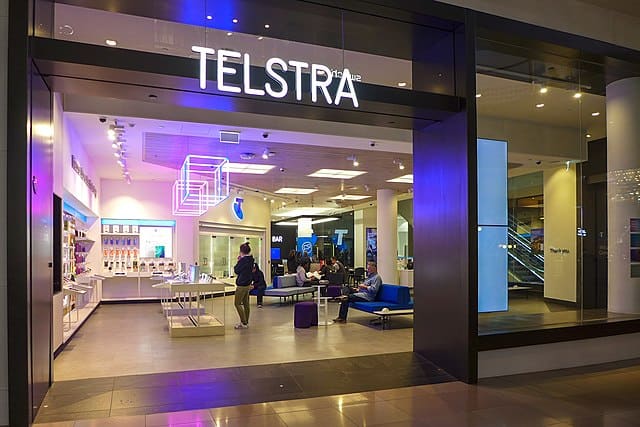 The Federal Court has ordered Telstra to pay a $50 million penalty – the second biggest in Australian history – for engaging in unconscionable conduct against Indigenous consumers between 2016 and 2018.

In proceedings brought on by the ACCC in November 2020, the consumer watchdog took the telecommunications giant to court when staff at five Telstra stores signed up more than 100 Indigenous consumers to post-paid mobile contracts that were not explained clearly.

“Sales staff in these Telstra-branded stores used unconscionable practices to sell products to dozens of Indigenous customers who, in many cases, spoke English as a second or third language,” ACCC Chair Rod Sims said.

“This conduct included manipulating credit assessments and misrepresenting products as free, and exploiting the social, language, literacy and cultural vulnerabilities of these Indigenous customers.

“Telstra’s board and senior executives failed to act quickly enough to stop these illegal practices when they were later alerted to them.”

According to the ABC’s report, affected Indigenous customers were targeted by debt collectors and initial efforts to work out payment plans with Telstra were ignored.

Last year, Telstra agreed to a court-enforceable undertaking to provide remediation to affected consumers and reduce the risk of similar conduct from occurring in the future.

“We expect much better behaviour from large businesses like Telstra, but all businesses in Australia have a responsibility to ensure sales staff are not breaching consumer law by manipulating or tricking consumers into buying products or services they do not need or cannot afford,” Mr Sims said.

Some of the programs that make up Telstra’s remedial undertaking include a First Nations Connect hotline, improved cultural awareness training, the appointment of an Indigenous Cultural Compliance Officer, and an Indigenous Policy statement.

Also read: The business agendas not included in the federal budget to support economic recovery

Telstra CEO Andrew Penn has also published an apology on the company’s exchange platform, in which he outlined some of the ways the telco would be moving forward.

“I want to stress that words are easy but it is living up to them that is the real test. It’s a test all of us at Telstra accept and are committed to passing,” Mr Penn wrote.

“It is only through a true partnership with Indigenous Australians that we will see the opportunities, address the challenges and understand their hopes for a better future.”

Dahlia is a Junior Editor and Journalist at Dynamic Business. She is an Honours student in Media and Communications at the University of Sydney with a specialisation in Digital Cultures. Her areas of interest include business, technology, entertainment and videography.